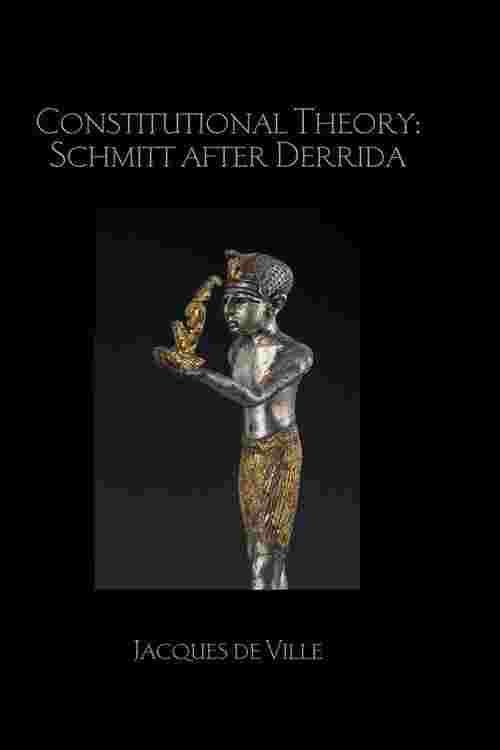 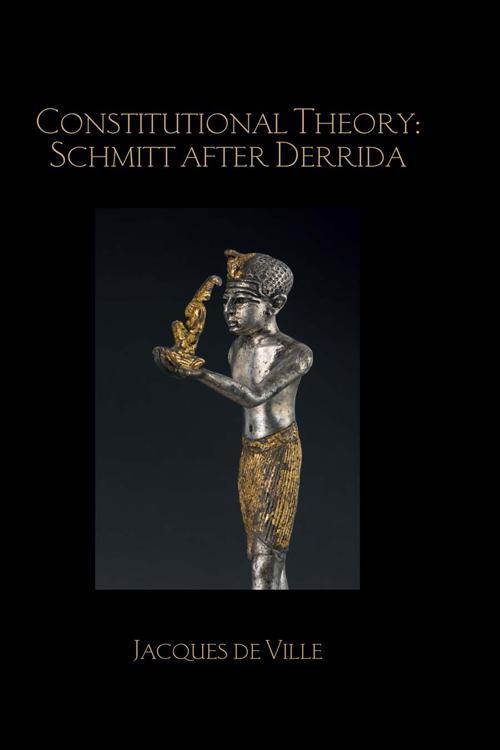 This book advances a new reading of the central works of Carl Schmitt and, in so doing, rethinks the primary concepts of constitutional theory. In this book, Jacques de Ville engages in a close analysis of a number of Schmitt's texts, including Dictatorship (1921), The Concept of the Political (1927), Constitutional Theory (1928), Land and Sea (1942), Ex Captivitate Salus (1950), The Nomos of the Earth (1950) and The Theory of the Partisan (1963). This engagement takes place from the perspective of constitutional theory and focuses specifically on concepts or themes such as sovereignty, the state, the political, constituent power, democracy, representation, the constitution and human rights. The book seeks to rethink the structure of these concepts in line with Derrida's analysis of Schmitt's texts on the concept of the political in Politics of Friendship (1993). This happens by way of an analysis of Derrida's engagement with Freud and other psychoanalysts. Although the main focus in the book is on Schmitt's texts, it further examines two texts of Derrida ( Kh?ra (1993) and Fors: The Anglish Words of Nicholas Abraham and Maria Torok (1976)), by reading these alongside Schmitt's own reflections on the positive concept of the constitution.