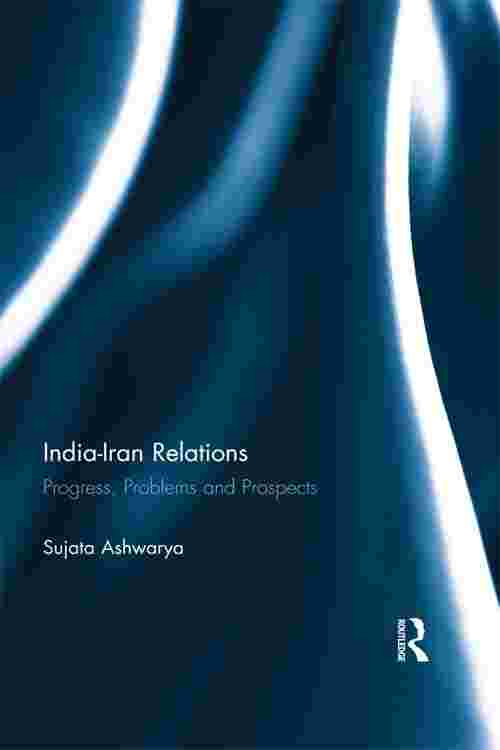 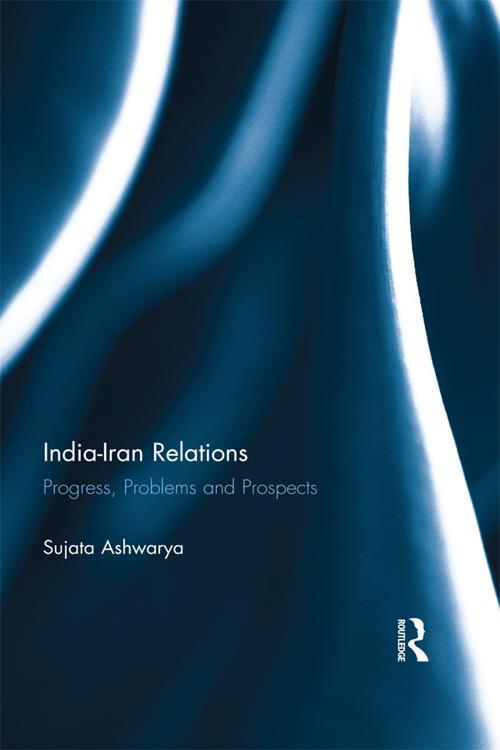 This book examines India's relationship with Iran since the post-World War II period and its unique search for meaningful bilateral ties in the West Asian region in the context of the changing regional and international scenarios. The four chapters highlight the achievements and constraints on the development of Indo-Iranian relations during the Cold War era; opportunities and limitations in bilateral engagements between India and Iran in the aftermath of the Cold War; impact of the 'US factor' on the development of crucial Indo-Iranian energy ties and the limitation imposed by India's relations with Israel and Saudi Arabia on the India–Iran ties. More specifically, the four chapters touch on the central drivers—energy imports, access to Central Asia, cooperation in Afghanistan, mutual trade and economic investments and security ties—of India's Iran policy, and how they structure India's interaction with the other countries of the region and impact on the articulation of national interests. Combining a rich interplay of facts and figures with nuanced analyses, this volume will be a valuable resource for scholars, policymakers, diplomats and any interested reader desirous of knowing more about Indo-Iranian relations in particular and India's West Asia policy in general.

Please note: Taylor & Francis does not sell or distribute the Hardback in India, Pakistan, Nepal, Bhutan, Bangladesh and Sri Lanka