[PDF] Hindu Images and their Worship with special reference to Vaisnavism A philosophical-theological inquiry by Julius J. Lipner | Perlego 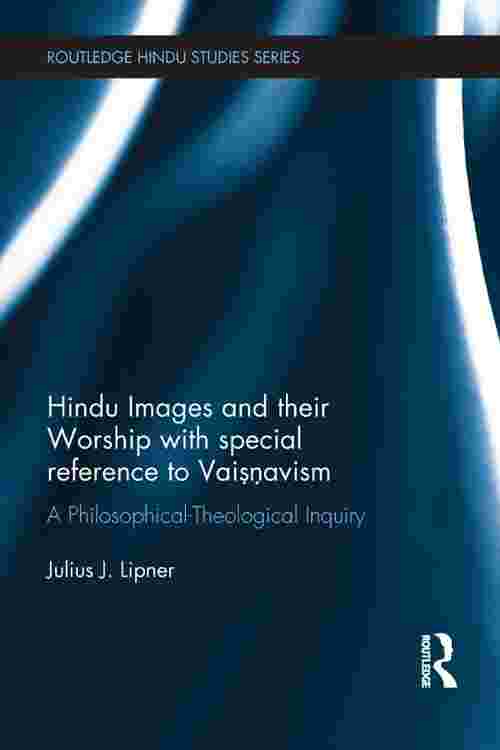 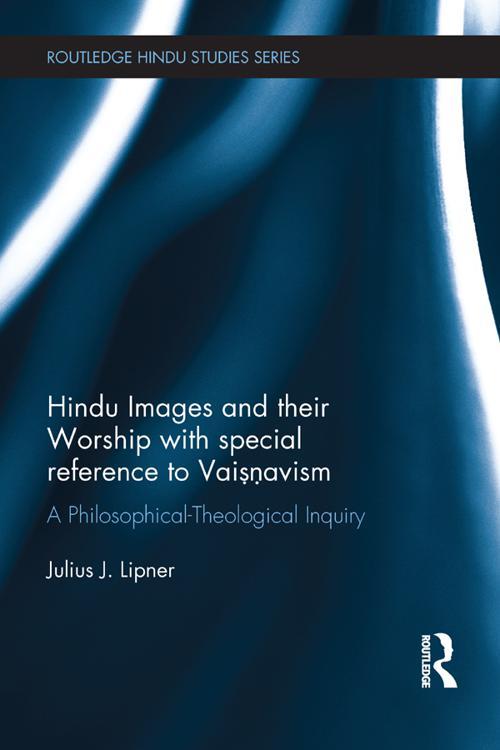 Hindu Images and their Worship with special reference to Vaisnavism

Hindu Images and their Worship with special reference to Vaisnavism

Hinduism comprises perhaps the major cluster of religio-cultural traditions of India, and it can play a valuable role in helping us understand the nature of religion and human responses to life. Hindu image-worship lies at the core of what counts for Hinduism – up-front and subject to much curiosity and misunderstanding, yet it is a defining feature of this phenomenon.

This book focuses on Hindu images and their worship with special reference to Vai??avism, a major strand of Hinduism. Concentrating largely, but not exclusively, on Sanskritic source material, the author shows in the course of the book that Hindu image-worship may be understood via three levels of interpretation: the metaphysical/theological, the narratival or mythic, and the performative or ritual. Analysing the chief philosophical paradigm underlying Hindu image-worship and its implications, the book exemplifies its widespread application and tackles, among other topics such as the origins of image-worship in Hinduism, the transition from Vedic to image worship, a distinguishing feature of Hindu images: their multiple heads and limbs. Finally, with a view to laying the grounds for a more positive dialogic relationship between Hinduism and the "Abrahamic" faiths, which tend to condemn Hindu image-worship as "idolatry", the author examines the theological explanation and justification for embodiment of the Deity in Hinduism and discusses how Hinduism might justify itself against such a charge.

Rich in Indological detail, and with an impressive grasp of the philosophical and theological issues underlying Hindu material culture, and image-worship, this book will be of interest to academics and others studying theology, Indian philosophy and Hinduism.