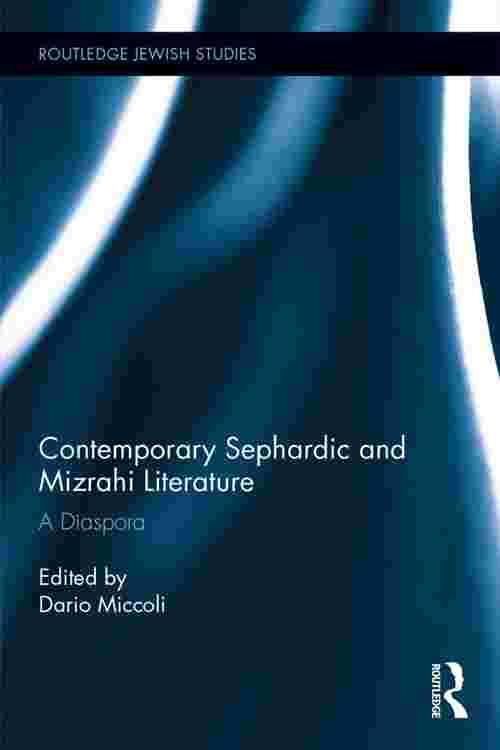 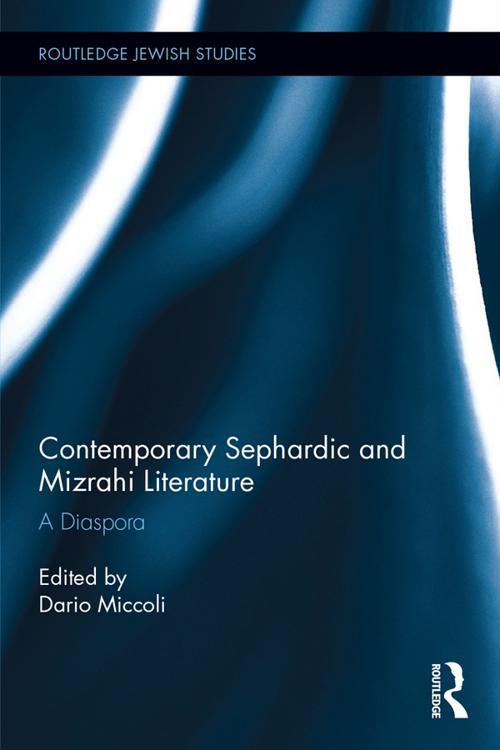 In the last few years, the fields of Sephardic and Mizrahi Studies have grown significantly, thanks to new publications which take into consideration unexplored aspects of the history, literature and identity of modern Middle Eastern and North African Jews. However, few of these studies abandoned the Diaspora/Israel dichotomy and analysed the Jews who moved to Israel and those that settled elsewhere as part of a new, diverse and interconnected diaspora.

Contemporary Sephardic and Mizrahi Literature argues that the literary texts produced by Sephardic and Mizrahi Jews who migrated from the Middle East and North Africa in the 1950s and afterwards, should be considered as part of a transnational arena, in which forms of Jewish diasporism and postcolonial displacement interweave. Through an original perspective that focuses on novelists, poets, professional and amateur writers – from the Israeli poets Erez Biton and Shva Salhoov to Francophone authors such as Chochana Boukhobza, Ami Bouganim and Serge Moati – the book explains that these Sephardic and Mizrahi authors are part of a global literary diaspora at the crossroads of past Arab legacies, new national identities and persistent feelings of Jewishness. Some of the chapters emphasise how the Sephardic and Mizrahi past and present identities are narrated, how generational and ethno-national issues are taken into account and which linguistic and stylistic strategies the authors adopted. Other chapters focus more explicitly on how the relations between national societies and different Jewish migrant communities are narrated, both in today's Israel and in the diaspora.

The book helps to bridge the gap between Hebrew and postcolonial literature, and opens up new perspectives on Sephardic and Mizrahi literature. It will be a valuable resource for students and scholars of Jewish and Postcolonial Studies and Comparative Literature