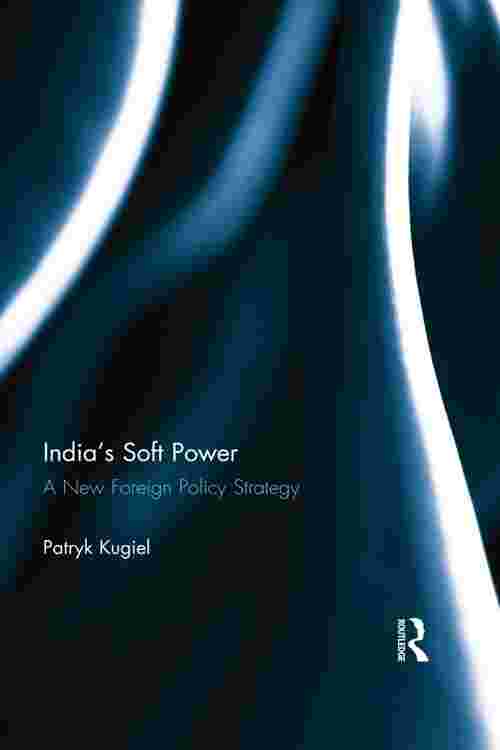 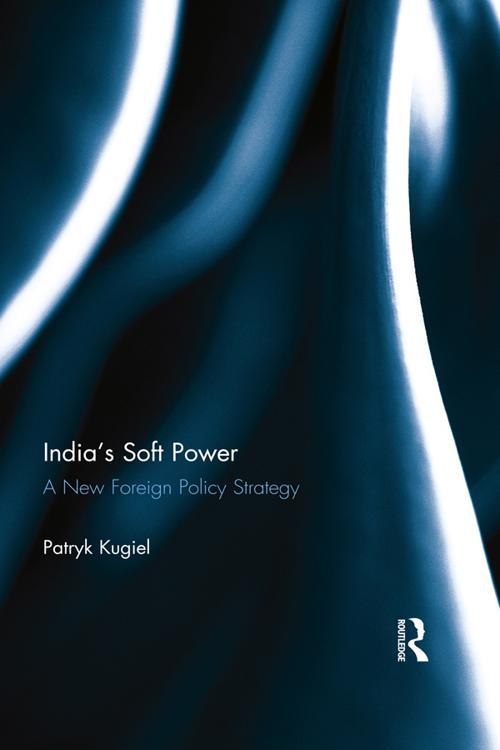 It is sometimes said that, in the 21st century, the country that tells the better story wins, rather than the country whose army can prevail on the battlefield. That ability to attract others, persuade and set the agenda, soft power, plays an increasingly important role in international relations and in Indian foreign policy. However, while most of the rediscovered interest in India has been focused on its hard power attributes, such as its military and economy, this book concentrates on less tangible assets, such as its culture, ideas and people.

The first comprehensive analysis of India's soft power done from an international relations perspective, this book tracks the changes in Indian foreign policy over last two decades to show how soft power strategy, tools and institutions have been given a more prominent place in India's external affairs. The study evaluates India's soft power assets and liabilities and shows how the state is trying to make better use of this potential to realise its national interests. It assesses the effectiveness of India's soft power approach and provides recommendations on possible improvements to make India a major smart power in the future.

An intriguing and comprehensive analysis, it will be valuable for students and scholars interested in Indian foreign policy, soft power theory and international relations. Underlining India's uniqueness, it substantiates the argument that soft power is not confined to the Western world. Thus, it contributes an interesting case study for comparative study of soft powers.

Please note: Taylor & Francis does not sell or distribute the Hardback in India, Pakistan, Nepal, Bhutan, Bangladesh and Sri Lanka