[PDF] Women, Mission and Church in Uganda Ethnographic encounters in an age of imperialism, 1895-1960s by Elizabeth Dimock | Perlego 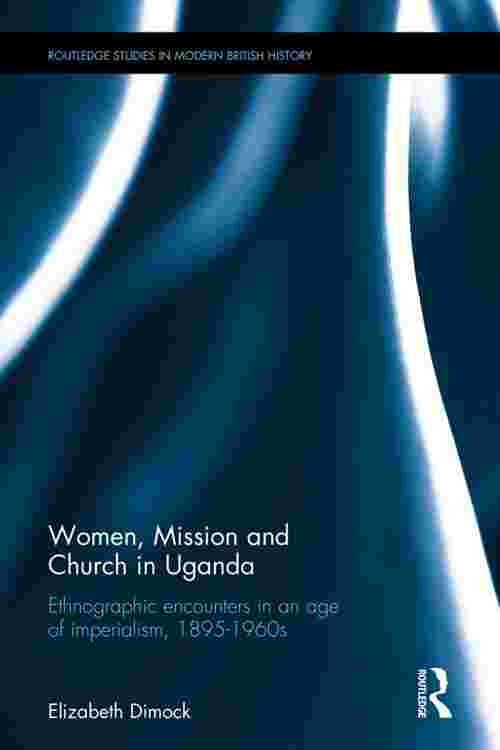 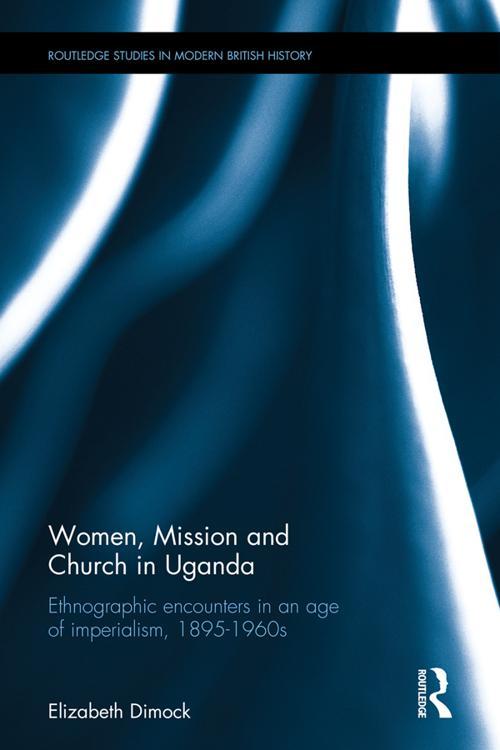 Women, Mission and Church in Uganda

Women, Mission and Church in Uganda

This volume recounts the experiences of female missionaries who worked in Uganda in and after 1895. It examines the personal stories of those women who were faced with a stubbornly masculine administration representative of a wider masculine administrative network in Westminster and other outposts of the British Empire. Encounters with Ugandan women and men of a range of ethnicities, the gender relations in those societies and relations between the British Protectorate administration and Ugandan Christian women are all explored in detail. The analysis is offset by the author's experience of working in Uganda at the close of British Protectorate status in the 1960s, employed by the Uganda Government Education Department in a school founded by the Uganda Mission.