[PDF] Ireland, France, and the Atlantic in a Time of War Reflections on the Bordeaux–Dublin Letters, 1757 by Thomas M. Truxes | Perlego 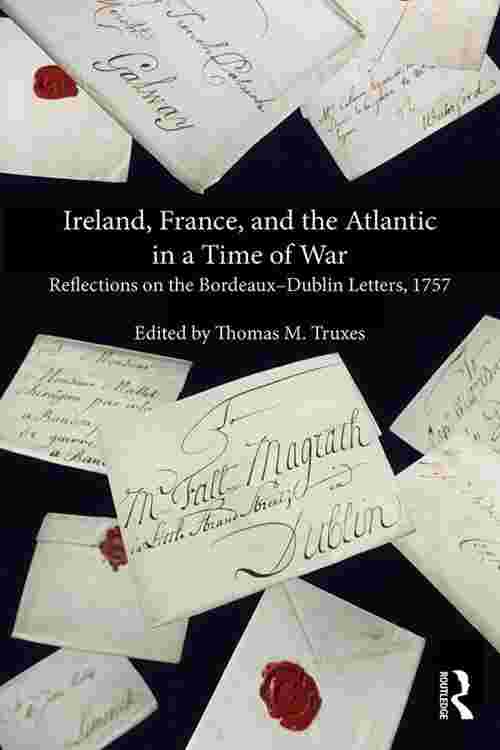 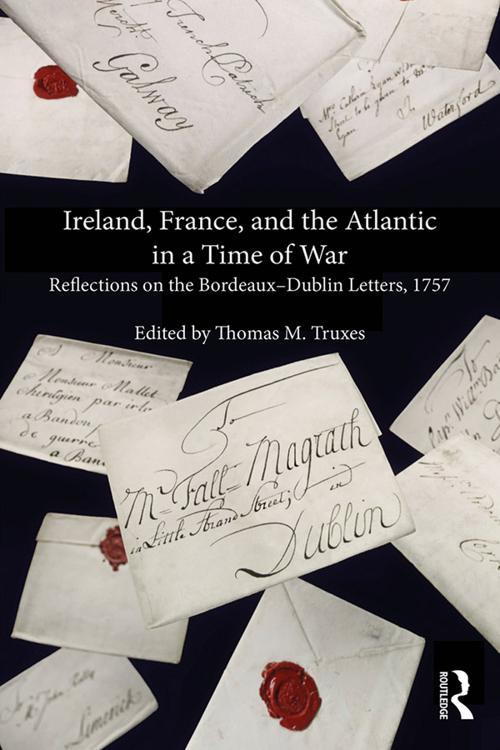 Ireland, France, and the Atlantic in a Time of War

Ireland, France, and the Atlantic in a Time of War

In March 1757 – early in the Seven Years' War – a British privateer intercepted an Irish ship, the Two Sisters of Dublin, as it returned home from Bordeaux with a cargo of wine and French luxury goods. Amongst the cargo seized were 125 letters from members of the Irish expatriate community, which were to lay undisturbed in the British archives for the next 250 years.

Re-discovered in 2011 by Dr. Truxes, this cache of (mostly unopened) letters provides a colorful, intimate, and revealing glimpse into the lives of ordinary people caught up in momentous events.

Taking this correspondence (published by the British Academy in 2013) as a shared starting point, the ten essays in this volume are not so much "about" the Bordeaux–Dublin letters themselves, but rather reflect upon themes, perspectives, and questions embedded within the mail of ordinary men, women, and children cut off from home by war. The volume's introduction situates these essays within a broad Atlantic context, allowing the succeeding chapters to explore a range of topics at the cutting edge of early-modern British and Irish historical scholarship, including women in the early-modern world, the consequences of war across all classes in society, the eighteenth-century penal laws and their impact, and Irish expatriate communities on the European continent. Leavening these broad themes with the personal snapshots of life provided by the Bordeaux-Dublin letters, this edited collection enlarges, complicates, and challenges our understanding of the mid-eighteenth-century Atlantic world.