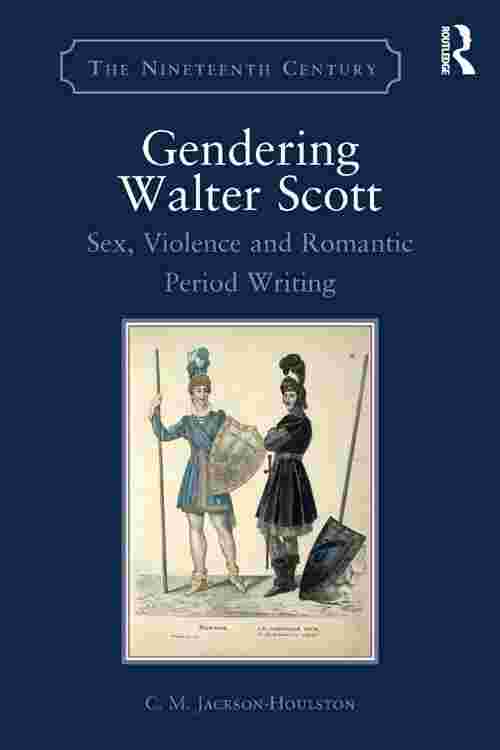 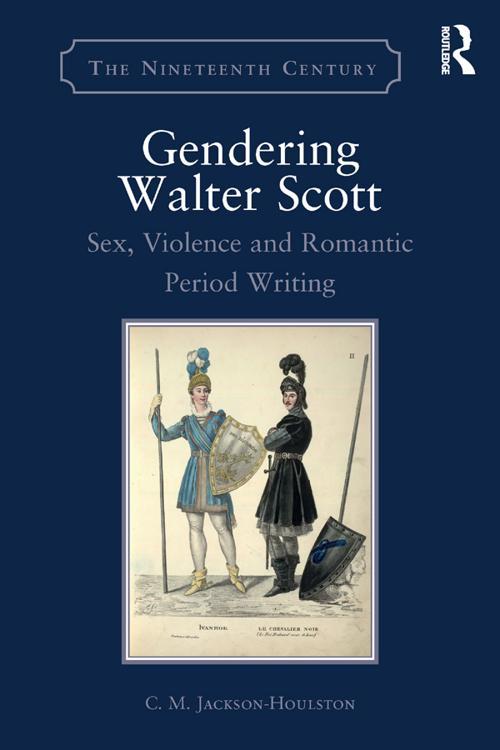 Employing gender as a unifying critical focus, Caroline Jackson-Houlston draws on the full range of Walter Scott's novels to propose new links between Scott and Romantic-era authors such as Sophia Lee, Jane Porter, Jane Austen, Sydney Owenson, Elizabeth Hands, Thomas Love Peacock, and Robert Bage. In Scott, Jackson-Houlston suggests, sex and violence are united in a central feature of the genre of romance, the trope of raptus —the actual or threatened kidnapping of a woman and her subjection to physical or psychic violence. Though largely favouring the Romantic-period drive towards delicacy of subject-matter and expression, Scott also exhibited a residual sympathy for frankness and openness resisted by his publishers, especially towards the end of his career, when he increasingly used the freedoms inherent in romance as a mode of narrative to explore and critique gender assumptions. Thus, while Scott's novels inherit a tradition of chivalric protectiveness towards women, they both exploit and challenge the assumption that a woman is always essentially definable as a potential sexual victim. Moreover, he consistently condemns the aggressive male violence characteristic of older models of the hero, in favour of restraint and domesticity that are not exclusively feminine, but compatible with the Scottish Enlightenment assumptions of his upbringing. A high proportion of Scott's female characters are consistently more rational than their male counterparts, illustrating how he plays conflicting concepts of sexual difference off against one another. Jackson-Houlston illuminates Scott's ambivalent reliance on the attractions of sex and violence, demonstrating how they enable the interrogation of gender convention throughout his fiction.