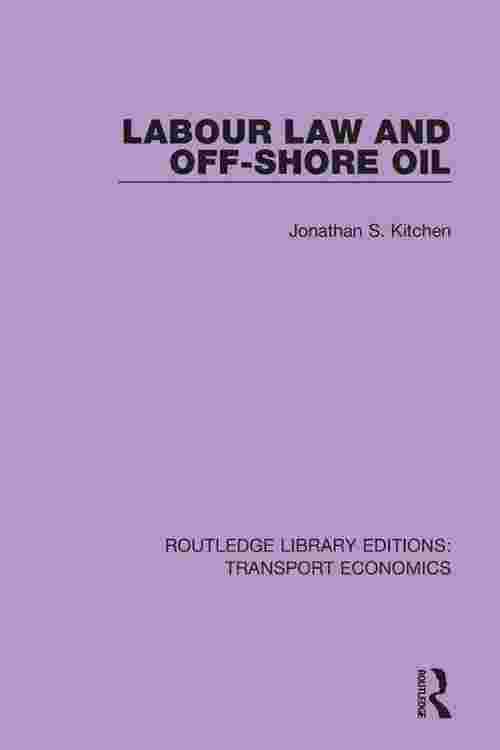 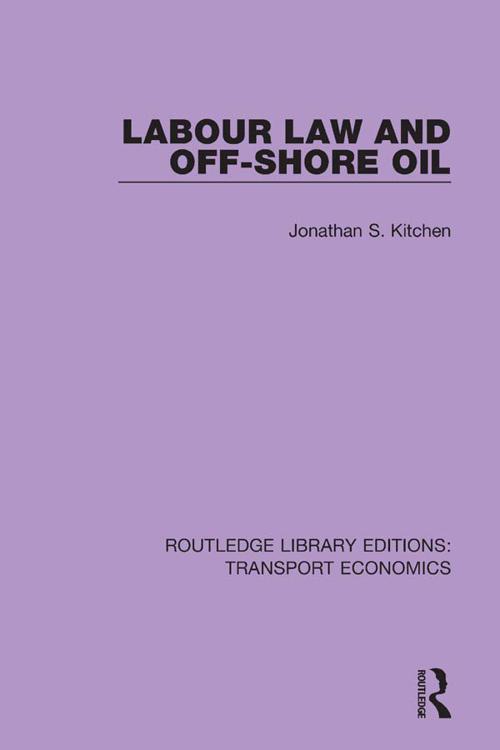 Economically and politically, North Sea oil very quickly became of vital importance to Britain. But very little serious attention was paid to the problems of the men working out on the rigs, and certainly none to their legal problems: they had been working in a kind of legal 'no man's land'. This informative and critical book, first published in 1977, represents a new and exciting approach to labour law looks closely at the way in which the law applies to workers out on the rigs and at the way it regulates the various aspects of their employment. More than that, it looks at the context in which the law is applied, a dynamic industry operating within severe physical, economic and political constraints, showing not only how the law came to be shaped, but also how its provisions are but one example of the employment process and which mirror changing moods and standards.