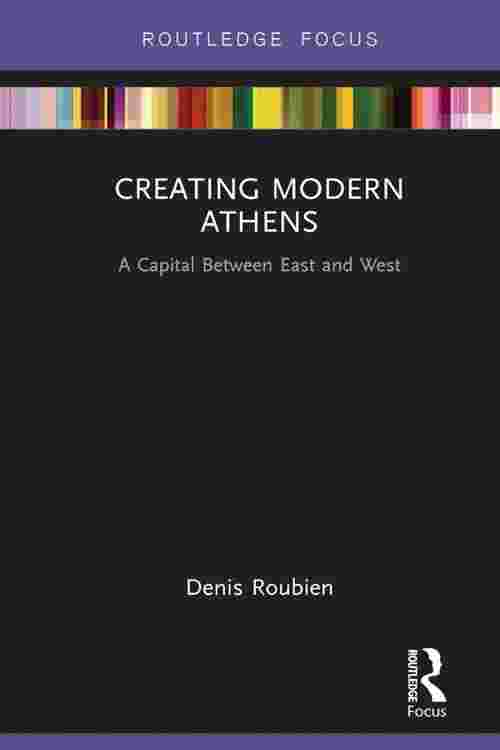 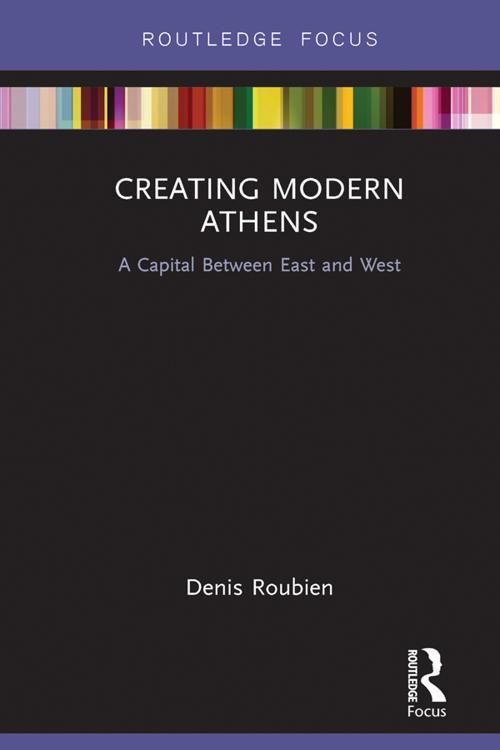 Athens is a well-known destination for those interested in discovering the birthplace of Western civilization. Its ancient monuments have been the model for innumerable buildings and works of art all over the Western world. However, the reality of modern Athens is much more complicated: the ancient monuments and neo-classical buildings are interlaced with winding streets, Byzantine churches, mosques, and an oriental bazaar. These juxtapositions require explanation.

This book explores the development of the city of Athens after the beginning of Greek independence in 1830. It presents the process of creation of a neo-classical capital, in the place of a pre-existing town with the remains of a long history. An array of chapters examine the treatment of the pre-revolutionary town; its connection with the neo-classical city; the position of old churches in this antiquity-centred capital; and the factors that influenced the implementation of the projects for the new capital and their consequences for the city's evolution. All this will be placed in its European context, explaining how the construction of modern Athens relates heavily to the influence of the 'great' European capitals.

This is valuable reading for students and researchers interested in urban design, urban geography, and modern Greek history.