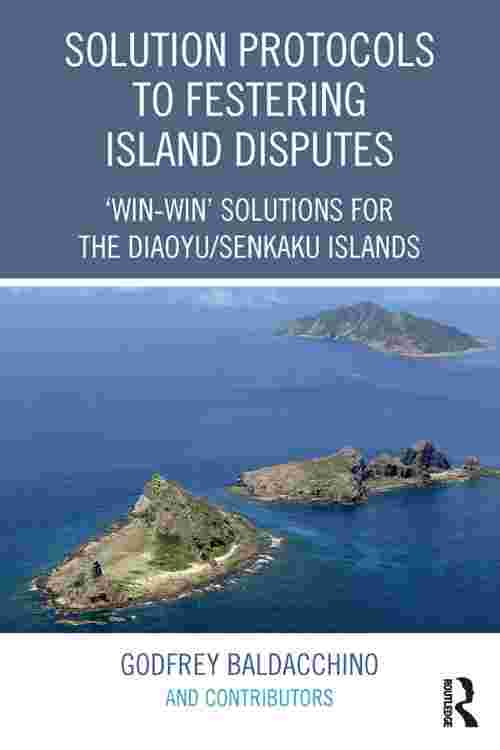 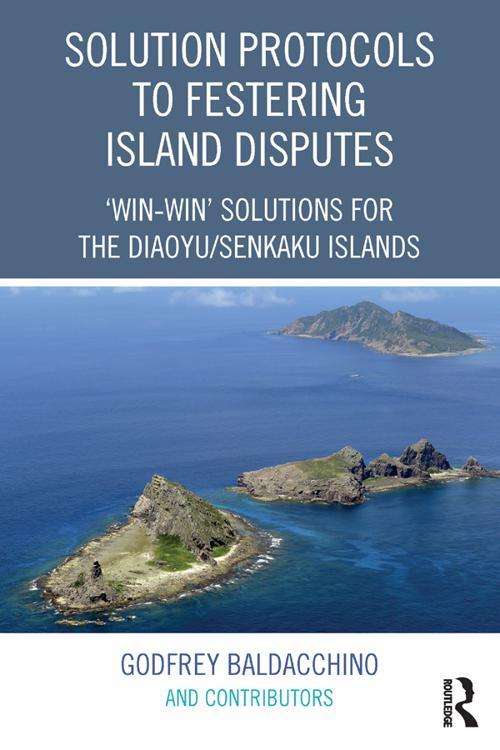 Since the coming into force of the United Nations Law of the Sea, states have been targeting outlying islands to expand their exclusive economic zones, simultaneously stirring up strident nationalism when such plans clash with those of neighbouring states. No such actions have brought the world closer to the brink of war than the ongoing face-off between China and Japan over the Diaoyu/Senkaku islands, an uninhabited archipelago in the East China Sea.

In this timely and original book, Godfrey Baldacchino provides a detailed exploration of seven tried and tested solution protocols that have led to innovative 'win-win' solutions to island disputes over the last four centuries. A closer look at the circumstances and processes that brought contending regional powers to an honourable, even mutually advantageous, settlement over islands provides a convincing and original argument as to why the conflict over the Diaoyu/Senkaku islands need not conclude in a 'zero-sum' or 'winner takes all' solution, as is the likely outcome of both open conflict and international arbitration.

The book will be of interest to scholars and practitionersconcerned withthe festeringDiaoyu/Senkaku dispute, as well as students, scholars and policy specialists in geography, geopolitics, international relations, conflict studies, islandstudies, Asian studies and history.