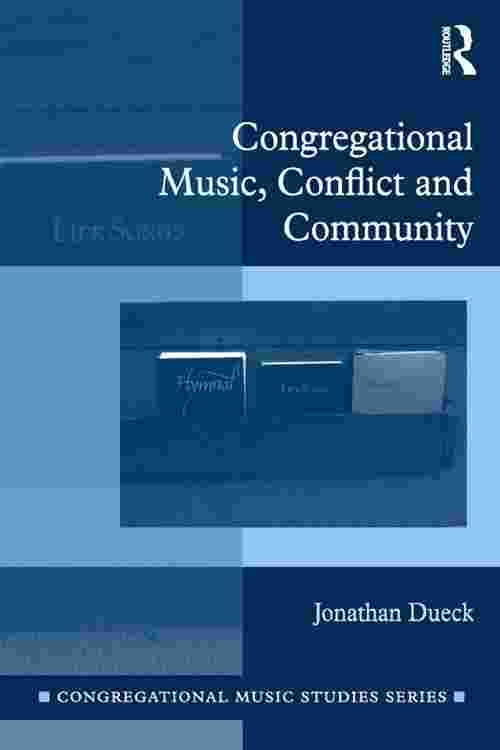 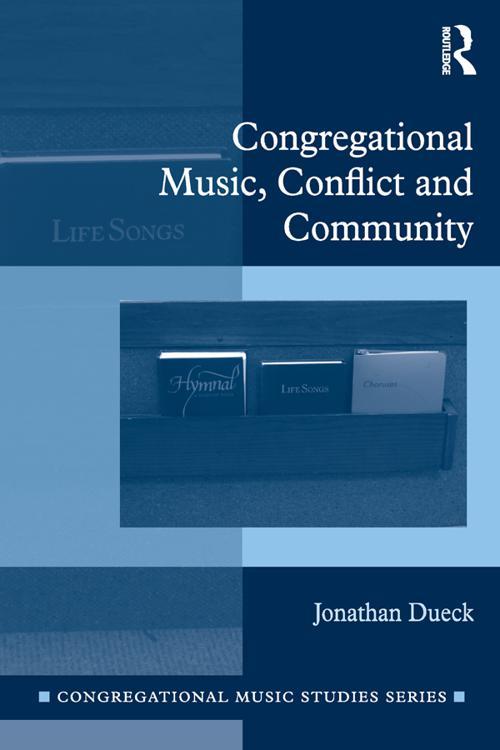 Congregational Music, Conflict and Community is the first study of the music of the contemporary 'worship wars' – conflicts over church music that continue to animate and divide Protestants today – to be based on long-term in-person observation and interviews. It tells the story of the musical lives of three Canadian Mennonite congregations, who sang together despite their musical differences at the height of these debates in the late 1990s and early 2000s. Mennonites are among the most music-centered Christian groups in North America, and each congregation felt deeply about the music they chose as their own. The congregations studied span the spectrum from traditional to blended to contemporary worship styles, and from evangelical to liberal Protestant theologies. At their core, the book argues, worship wars are not fought in order to please congregants' musical tastes nor to satisfy the theological principles held by a denomination. Instead, the relationships and meanings shaped through individuals' experiences singing in the particular ways afforded by each style of worship are most profoundly at stake in the worship wars. As such, this book will be of keen interest to scholars working across the fields of religious studies and ethnomusicology.