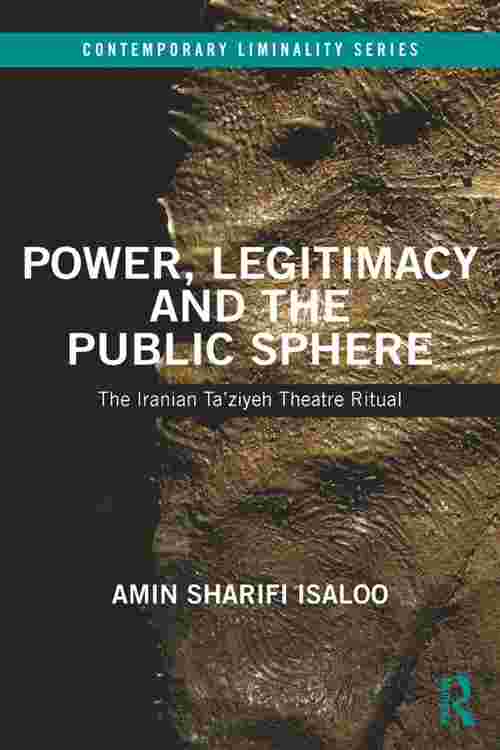 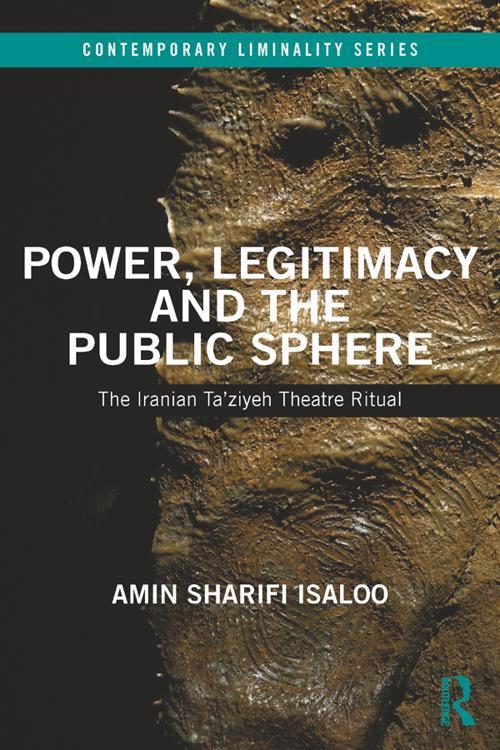 Power, Legitimacy and the Public Sphere

Power, Legitimacy and the Public Sphere

A ground-breaking study of political transformations in non-Western societies, this book applies anthropological, sociological and political concepts to the recent history of Iran to explore the role played by a ritual theatrical performance (Ta'ziyeh) and its symbols on the construction of public mobilisations. With particular attention to three formative phases – the 1978–79 Islamic Revolution, the 1980–88 Iran–Iraq War, and the 2009 Green Movement – the author concentrates on the relations between symbols of the ritual performance and the public sphere to shed light on the ways in which the symbols of Ta'ziyeh were used to claim political legitimacy. Thus, the book elucidates how symbols and images of a ritual performance can be utilised by 'tricksters', such as political actors and fanatical religious leaders, to take advantage of the prolongation of a state of transition within a society, and so manipulate the public in order to mobilise crowds and movements to fulfil their own interests and concerns.

An insightful analysis of political mobilisation explained in terms of a set of interrelated master concepts such as 'liminality', 'trickster' and 'schismogenesis', Power, Legitimacy and the Public Sphere integrates theoretical, empirical and 'diagnostic' perspectives in order to investigate and illustrate links between the public sphere and religious and cultural rituals. As such, it will appeal to scholars of sociology, politics and anthropology with interests in social theory, public mobilisations and political transformation.