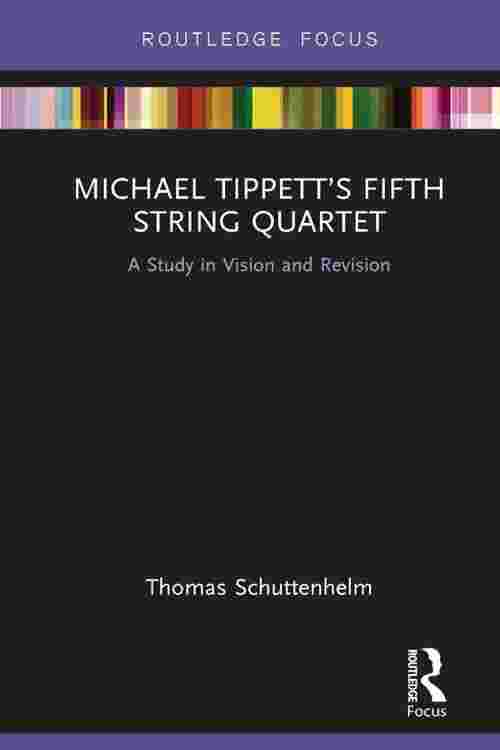 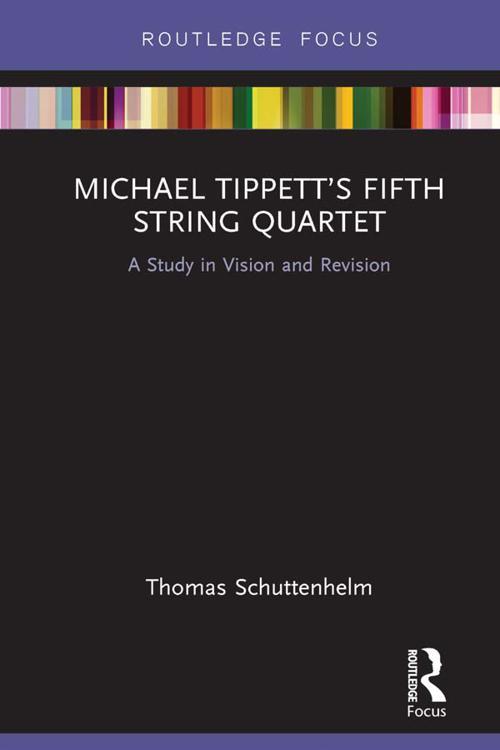 Thomas Schuttenhelm provides a detailed account of the events leading up to and throughout the compositional process associated with Michael Tippett's Fifth String Quartetand a comprehensive analysis of the entire quartet. The commentary discusses this work in the context of Tippett's creative development and places it within the historical context of the genre of the string quartet. The commentary includes interviews with the members of the Lindsay String Quartet, who premiered the work, as well as previously unpublished letters from the composer and interviews with Tippett in which he discusses the quartet in detail. Special attention is given to Tippett's preliminary attempts, which were only recently discovered (2011) and to the evidence that suggests he altered the original ending. Included are images from the composer's sketchbooks and manuscripts, as well as the original beginning and the altered ending.