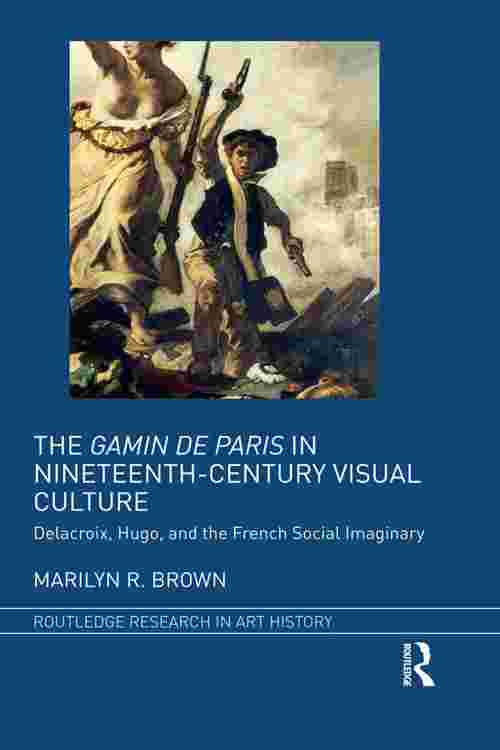 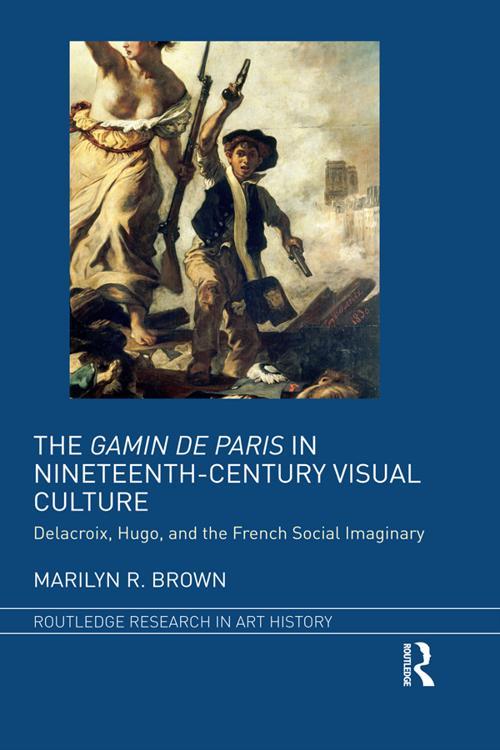 The revolutionary boy at the barricades was memorably envisioned in Eugène Delacroix's painting Liberty Leading the People (1830) and Victor Hugo's novel Les Misérables (1862). Over the course of the nineteenth century, images of the Paris urchin entered the collective social imaginary as cultural and psychic sites of memory, whether in avant-garde or more conventional visual culture. Visual and literary paradigms of the mythical gamin de Paris were born of recurring political revolutions (1830, 1832, 1848, 1871) and of masculine, bourgeois identity constructions that responded to continuing struggles over visions and fantasies of nationhood. With the destabilization of traditional, patriarchal family models, the diminishing of the father's symbolic role, and the intensification of the brotherly urchin's psychosexual relationship with the allegorical motherland, what had initially been socially marginal eventually became symbolically central in classed and gendered inventions and repeated re-inventions of "fraternity, " "people, " and "nation." Within a fundamentally split conception of "the people, " the bohemian boy insurrectionary, an embodiment of freedom, was transformed by ongoing discourses of power and reform, of victimization and agency, into a capitalist entrepreneur, schoolboy, colonizer, and budding military defender of the fatherland. A contested figure of the city became a contradictory emblem of the nation.