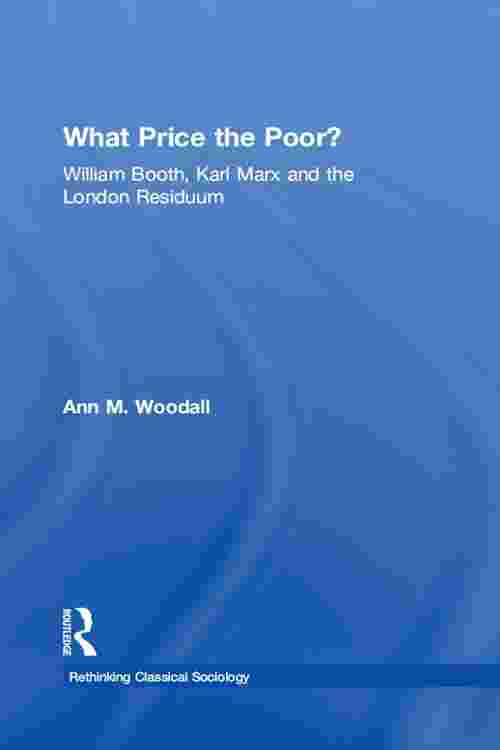 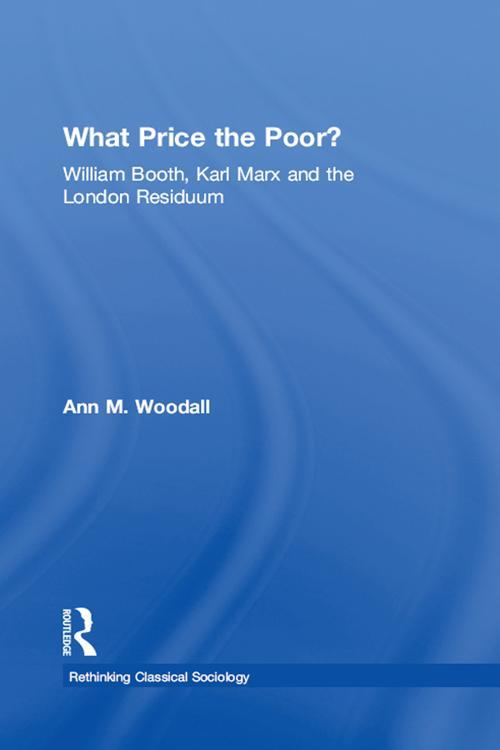 What Price the Poor?

What Price the Poor?

In this fascinating book, Ann Woodall investigates and compares the work and thought of William Booth and Karl Marx, who both arrived in London in 1849. She draws comparisons between their responses to the intractability of the poverty of the 'submerged tenth' of London's population, and argues that Booth's pioneering work in establishing the Salvation Army and the development of Marx's economic theory began in their interactions with the London residuum. Each recognised that much of the suffering was caused by the workings of laissez-faire capitalism and that its total solution required a challenge to the existing economic system. What Price the Poor? raises important questions about the relationship between theological discourse and the sociological imagination, and it firmly places the development of theoretical and practical social analysis and application within the context of social history. It will appeal to all with interests in classical sociology and the history of social activism.