[PDF] Wittgenstein, Aesthetics and Philosophy by Peter B. Lewis | Perlego 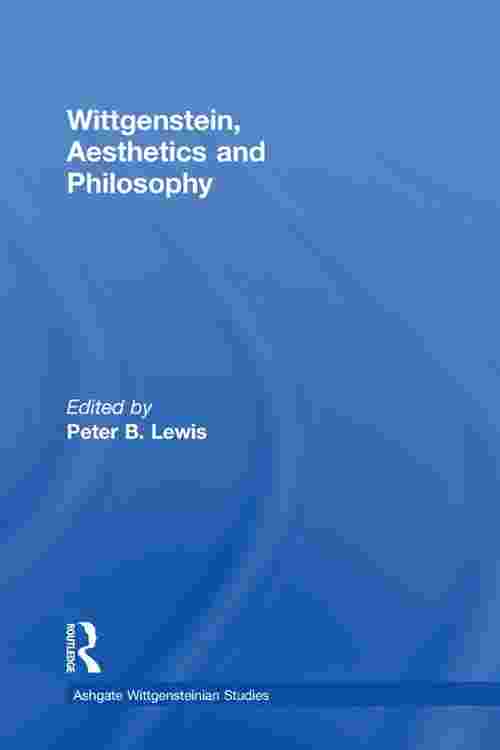 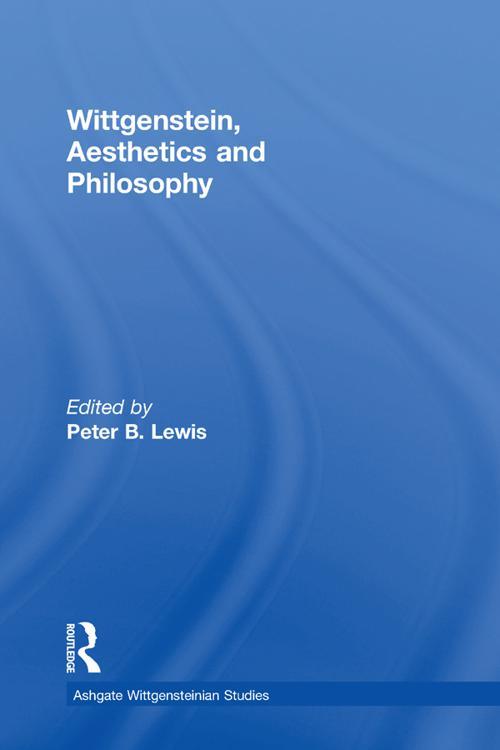 Although universally recognised as one of the greatest of modern philosophers, Wittgenstein's work in aesthetics has been unjustly neglected. This is the first book exclusively devoted to Wittgenstein's aesthetics, exploring the themes developed by Wittgenstein in his own writing on aesthetics as well as the implications of Wittgenstein's wider philosophical views for understanding central issues in aesthetics. Drawing together original contributions from leading international scholars, this book will be an important addition to studies of Wittgenstein's thought, but its discussion of issues in literature, music and performing art, and criticism will also be of interest to many students of literary and cultural studies. Exploring three key themes - the capacity of the arts to illuminate our lives; the nature of the particular responses involved in understanding and appreciating works of art; the role of theory and principle in artistic and critical practice - the contributors address issues raised by contemporary philosophers of art, and seek to make connections between Wittgenstein's work and that of other significant philosophies of art in the Western tradition. Displaying the best practice of modern philosophical writing - clarity, cogency, respect for but not blind obedience to common sense, argument illustrated with detailed examples, rejection of speculation and pretension - this book demonstrates how philosophy can make a valuable contribution to understanding the arts.