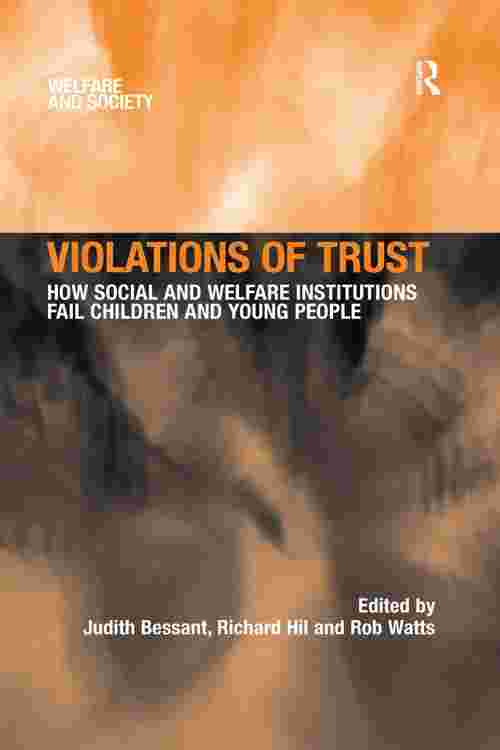 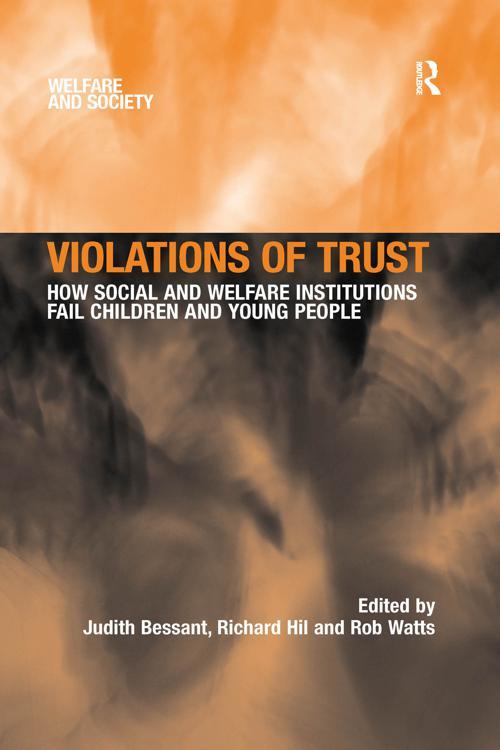 The past few decades have brought to light increasing evidence of systemic and repeated institutional abuse of children and young people in many western nations. Government enquiries, research studies and media reports have begun to highlight the widespread nature of sexual, physical and emotional abuse of vulnerable children and young people. However, while public attention has focused on 'episodic-dramatic' representations of institutional abuse, comparatively little emphasis has been given to the more mundane, routinized and systemic nature of abuse that has occurred. This book documents comprehensively a full range of abuse occurring in 'caring' and 'protective' institutions, with particular reference to the Australian case. The dominant theme is 'betrayal' and in particular the ways in which agencies charged with the care and protection of children and young people become the sites of abusive practices. The authors draw on a range of theoretical frameworks to explore issues of trust and betrayal in the context of the professional and ethical obligations which workers have to those in their charge. The authors argue that it is not sufficient merely to report on accounts of institutional abuse or the consequences of particular practices; rather it is necessary to locate the prevalence of institutional abuse in the wider context of institutional practices as they relate to the 'governance' of particular sections of the population.