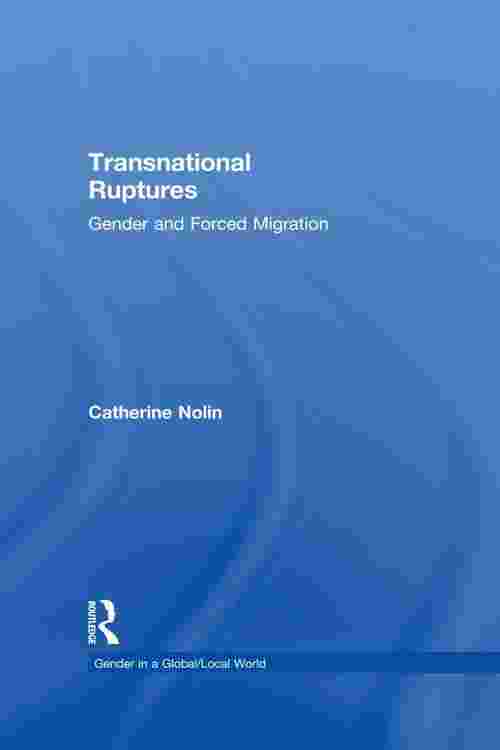 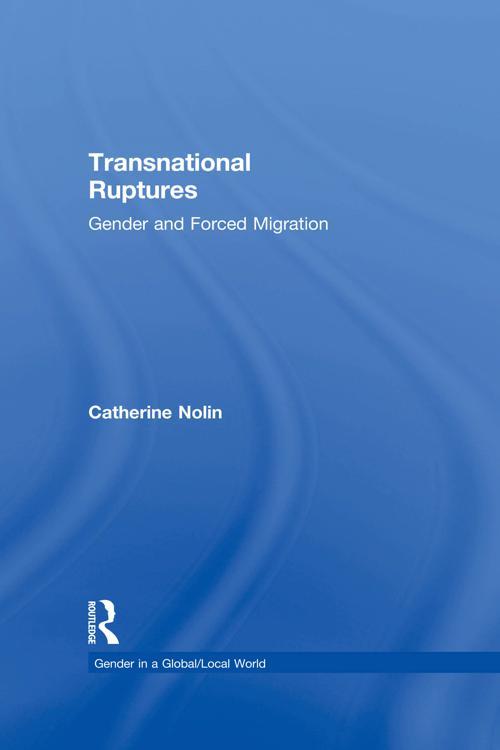 A key development in international migration in recent years has been the increasing feminization of migrant populations. Research attention now focuses not only on the growing number of women on the move but also on their changing gender roles as more female migrants participate as principal wage earners and heads of household rather than as 'dependants'. The tensions between population displacement within and beyond Guatemala and the multiple local, regional and national realities encountered and reconfigured by these refugee and migrants allow a fascinating window onto the connections and ruptures experienced in a 'global/local world'. Transnational Ruptures holds great interest and value for a wide readership, from scholars who are interested in transnational and refugee studies and international migration, to upper level university students in disciplines such as human geography, anthropology, sociology, Latin American Studies, gender studies, political science and international studies.