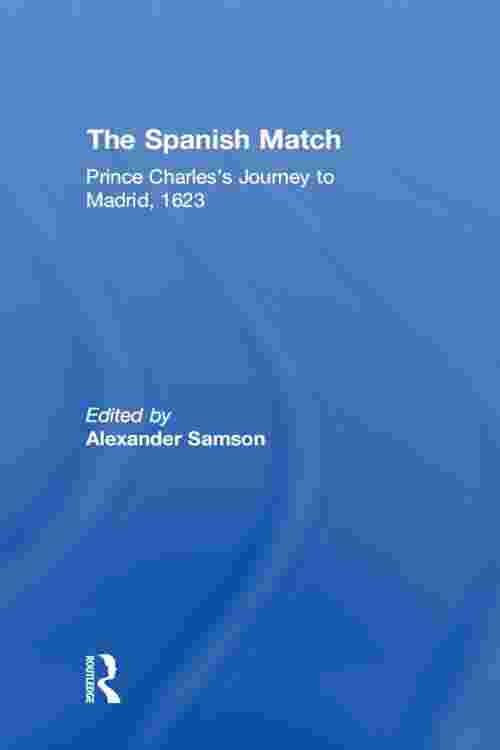 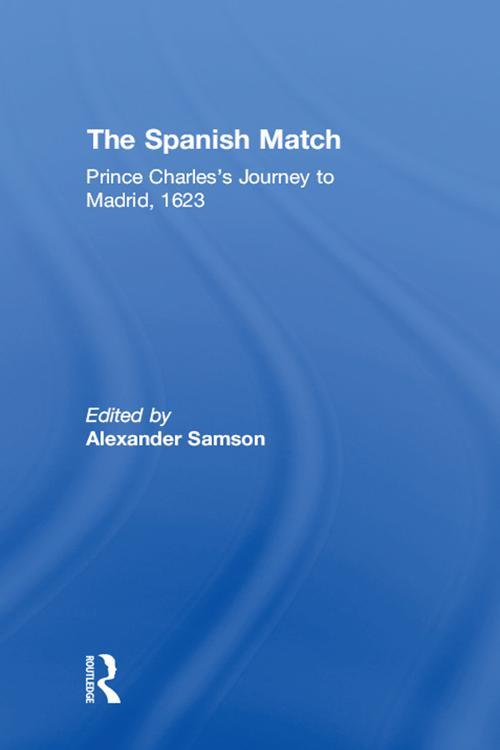 In the spring of 1623 Charles, Prince of Wales, the young heir to the English and Scottish thrones donned a false wig and beard and slipped out of England under the assumed name of John Smith in order to journey to Madrid and secure for himself the hand of the King of Spain's daughter. His father James I and VI had been toying with the idea of a Spanish match for his son since as early as 1605, despite the profoundly divisive ramifications such a policy would have in the face of the determined 'Puritan' opposition in parliament, committed to combatting the forces of international Catholicism at every opportunity. With the Spanish ambassador, the machiavellian Count of Gondomar's encouragement to 'mount' Spain, Charles impetuously took matters into his own hands and as the negotiations stalled he departed secretly in the guise of Mr Smith to win with his romantic and foolhardy daring what his father could not achieve through diplomacy. The eventual failure and public humiliation that followed his journey to Madrid has been cited as a major influence on Charles's subsequent development and policies as king. Until now, there has been no attempt to systematically explore the failure of the Spanish match from an interdisciplinary perspective, including what it reveals about the practice of diplomacy, the taste, art, and dress of the period, its literature and the long-term consequences for Anglo-Spanish relations. In this volume leading scholars from a variety of disciplines analyse the reactions and representations of Charles's romantic escapade and offer their insights into the affair. In doing so many traditional assumptions about the trip are overturned. By taking into account the political, social, religious and international dimensions of the event, and examining historical, literary and artistic evidence, this volume paints a rounded, lively and vivid portrait of one of the most remarkable episodes of the Jacobean age.