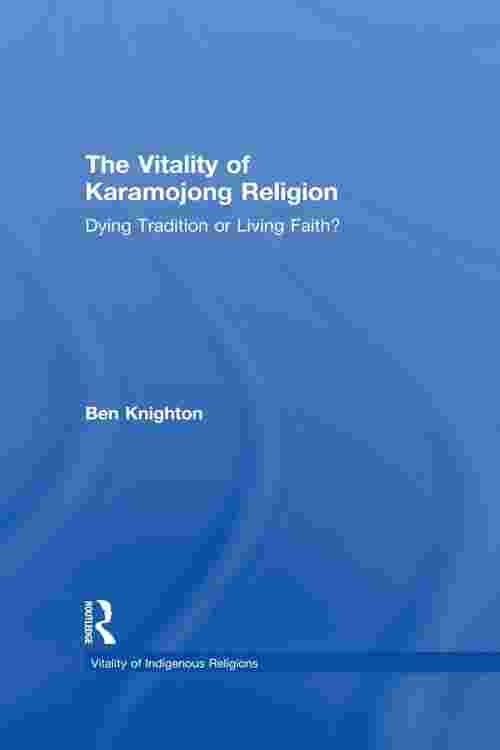 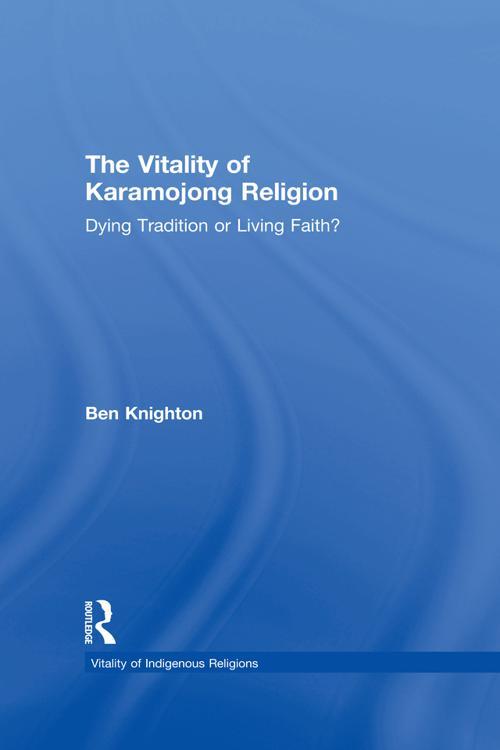 The Vitality of Karamojong Religion

The Vitality of Karamojong Religion

How long can a traditional religion survive the impact of world religions, state hegemony, and globalization? The 'Karamoja problem' is one that has perplexed colonial and independent governments alike. Now Karamojong notoriety for armed cattle raiding has attracted the attention of the UN and USAID since the proliferation of small arms in the pastoralist belt across Africa from Sudan to stateless Somalia is deemed a threat to world security. The consequences are ethnocidal, but what makes African peoples stand out against state and global governance? The traditional African religion of the Karamojong, despite the multiple external influences of the twentieth century and earlier, has remained at the heart of their culture as it has changed through time. Drawing on oral accounts and the language itself, as well as his extensive experience of living and working in the region, Knighton avoids Western perspectivism to highlight the successful reassertion of African beliefs and values over repeated attempts by interventionists to replace or subvert them. Knighton argues that the religious aspect of Karamojong culture, with its persistent faith dimension, is one of the key factors that have enabled them to maintain their amazing degree of religious, political, and military autonomy in the postmodern world. Using historical and anthropological approaches, the real continuities within the culture and the reasons for mysterious vitality of Karamojong religion are explored.