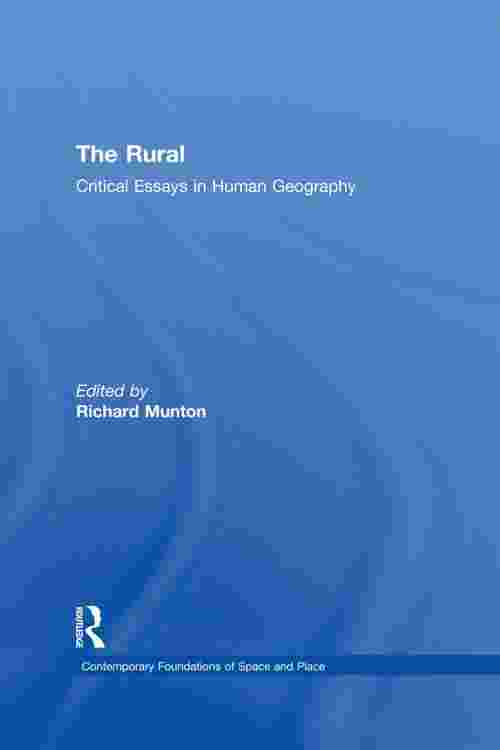 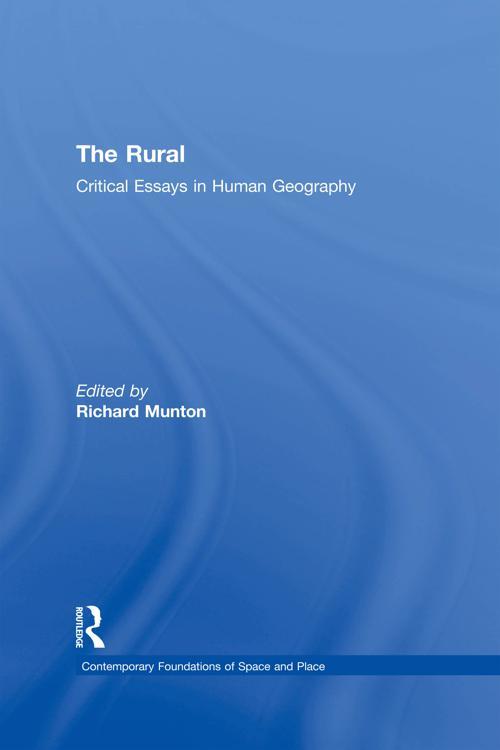 The rural has long been regarded as an important site of geographical inquiry even if our understanding of it has not always been treated as conceptually different from the urban. That said, rural research has pursued a number of distinct empirical agendas ranging from the operation and impacts of agribusiness, to local resistance to global food supply chains, to differing representations of the rural. In doing so, rural geographers have critically examined the relevance and significance of ideas drawn from numerous traditions including political economy, ecological modernization and cultural theory, amending them as appropriate, in their search to understand the nature and trajectory of rural areas. Up until the 1980s, attention remained largely focused upon agriculture as the primary land-use but increasingly new forms of rural consumption - housing, recreation, nature conservation - have taken centre stage as the primacy of local agricultures has been undermined by reduced state protection and 'new' rural populations which have migrated out from the city. More recently, research has been dominated by the 'cultural turn' with particular emphases upon society-nature relations, interpretations of landscape, marginalised others, and analyses of the relations between representation and practice. In the last decade, a more holistic view of the rural, bringing together different aspects of the two previous themes, has emerged through more politically-oriented studies of rural governance concerned with the functioning of interest groups, participation, protest and the allocation and management of resources. The volume is thus structured into three sections concerned with agriculture and food, the rural, and rural governance. The great majority of the selected papers combine both empirical material - often highly informative case studies - and important conceptual arguments about change in the rural condition that can be linked to ideas being employed elsewhere in Geography and the Social Sciences more generally. These critical reflections have been drawn very largely from research conducted in advanced economies which at least provide some commonality of experience allowing the transfer of ideas between what otherwise might be seen as very differing geographical contexts.