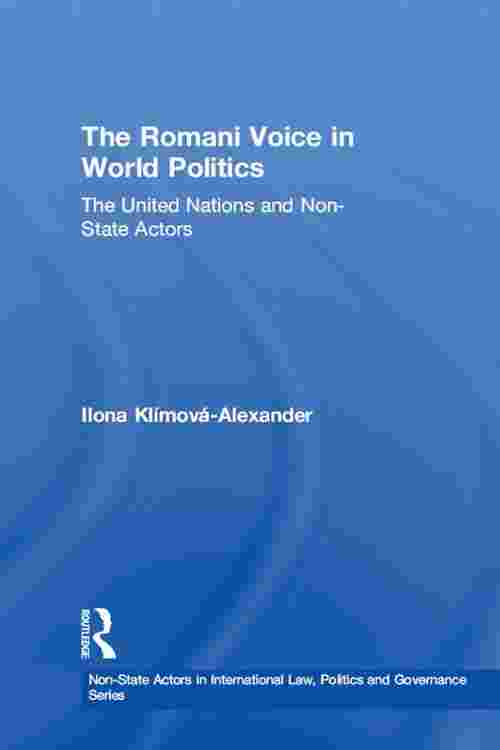 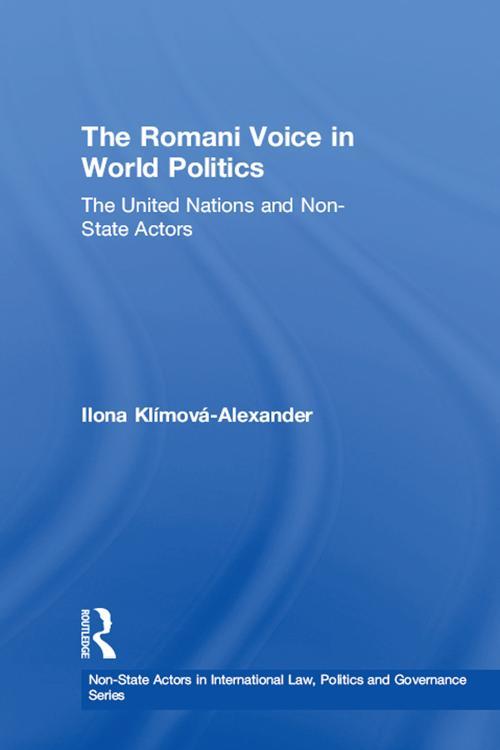 The Romani Voice in World Politics

The Romani Voice in World Politics

Ilona Klímová-Alexander brings Europe's largest transnational and most marginalized ethnic minority, the Roma (Gypsies), into the discourse of international relations. The book describes and analyzes the attempts of the Romani activists to gain voice in world politics by interacting with the United Nations (UN) system and explores their capabilities and impact. This study has three objectives: it provides an introduction to global Romani activism in terms of its anatomy, history, political manifestos, goals and activities; it establishes the extent and essence of the Romani voice in world politics and its influence on the UN discourse on Roma; furthermore, it looks at how interacting with the UN system has affected the organizational structure of the global Romani activism and its discourse. Based largely on primary resources and fieldwork, this book will engage international relations scholars, political scientists and those concerned with social movements and ethnic and racial studies.