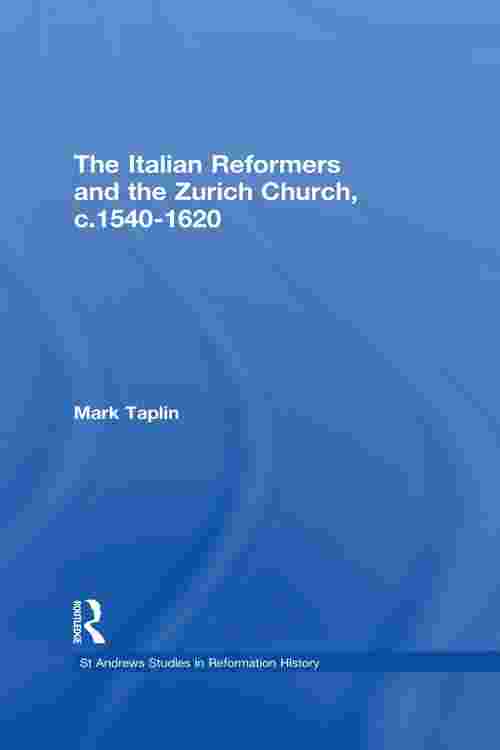 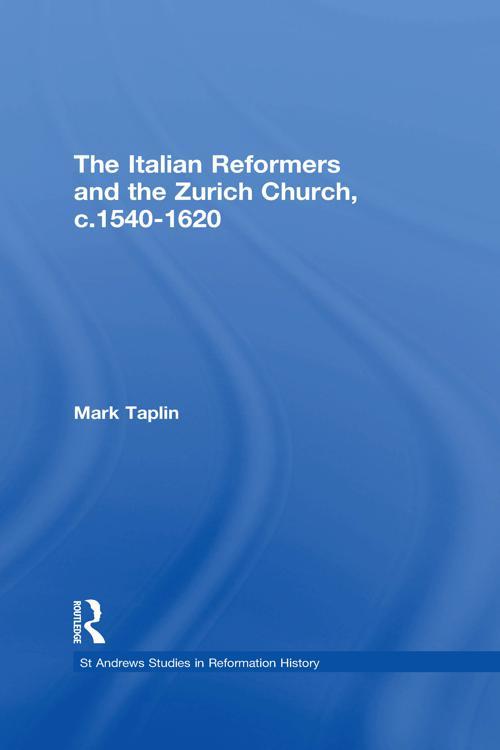 Recently scholars have become increasingly aware of Zurich's role as an intellectual and cultural centre of the European Reformation. This study focuses on a little-known aspect of the Zurich church's international activity: its relationship with Italian-speaking evangelicals during the period 1540-1620. The work assesses the importance of Zwinglian influences within the early Italian evangelical movement and Zurich's contribution to the spread of the Reformation in Italian-speaking territories such as Locarno and southern Graubünden. It shows how, following the establishment of the Roman Inquisition in July 1542, senior Zurich churchmen emerged as important points of contact for Italian reformers in exile. A central concern of the study is the threat to the integrity of the Zwinglian settlement posed by religious radicals within the Italian exile community. Although the radicals were relatively few in number, their activities had a profound influence on the way in which the community as a whole came to be perceived by the Swiss and other Reformed churches. In Zurich, the turning point was a series of doctrinal disputes during the mid-sixteenth century, which culminated in the dissolution of the city's Italian church in November 1563. The alliance forged in the course of those disputes between the leadership of the Zurich church and theologically conservative Italian exiles became the basis for close co-operation in subsequent decades. Drawing heavily on unpublished sources from Swiss archives, the volume sheds light on the processes by which the boundaries of Reformed orthodoxy came to be defined. In particular, it demonstrates the importance of theological controversy and polemic as catalysts for the systematisation of doctrine during this period.