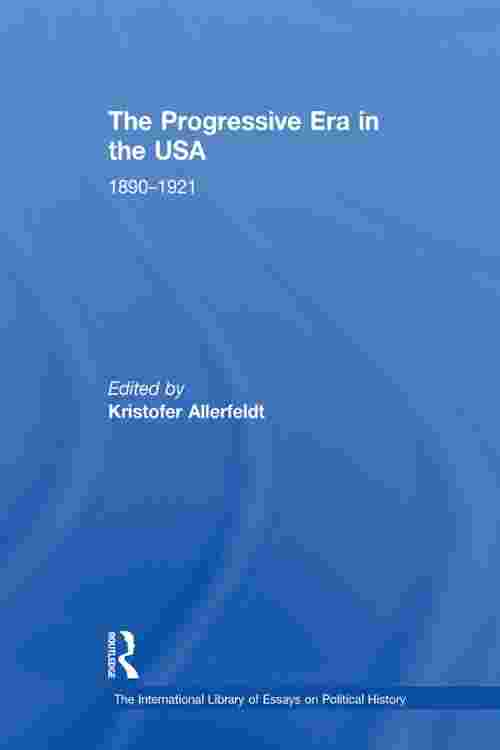 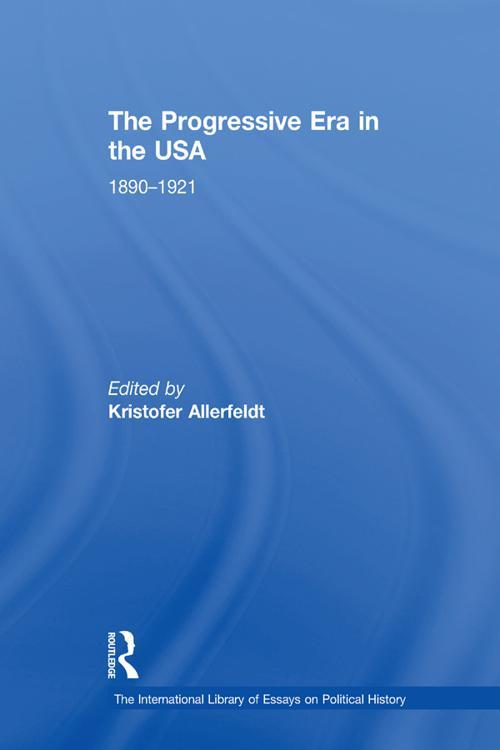 Few periods in American history have been explored as much as the Progressive Era. It is seen as the birth-place of modern American liberalism, as well as the time in which America emerged as an imperial power. Historians and other scholars have struggled to explain the contradictions of this period and this volume explores some of the major controversies this exciting period has inspired. Investigating subjects as diverse as conservation, socialism, or the importance of women in the reform movements, this volume looks at the lasting impact of this productive, yet ultimately frustrated, generation's legacy on American and world history.