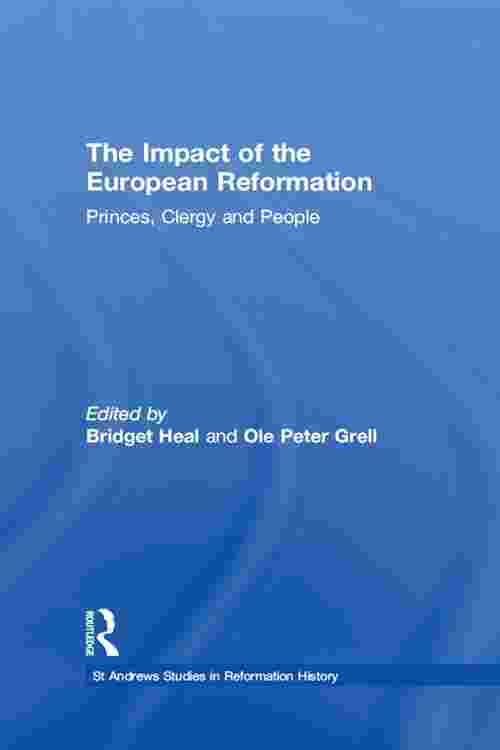 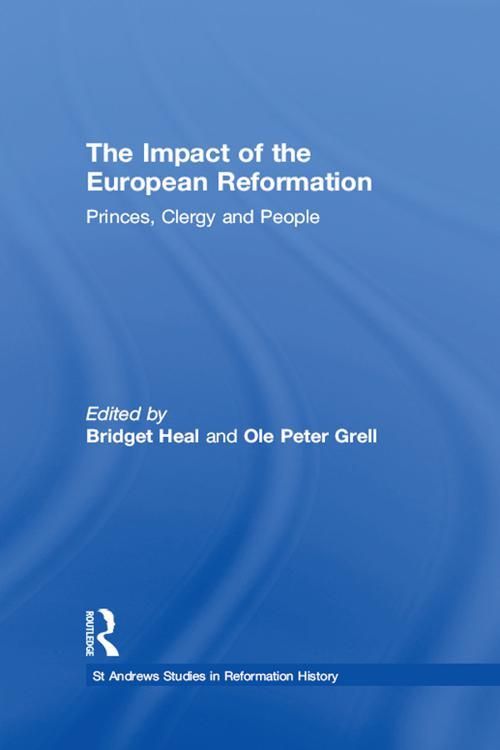 The Impact of the European Reformation

The Impact of the European Reformation

Recent decades have witnessed the fragmentation of Reformation studies, with high-level research confined within specific geographical, confessional or chronological boundaries. By bringing together scholars working on a wide variety of topics, this volume counteracts this centrifugal trend and provides a broad perspective on the impact of the European reformation. The essays present new research from historians of politics, of the church and of belief. Their geographical scope ranges from Scotland and England via France and Germany to Transylvania and their chronological span from the 1520s to the 1690s Considering the impact of the Reformation on political culture and examining the relationship between rulers and ruled; the book also examines the church and its personnel, another sphere of life that was entirely transformed by the Reformation. Important aspects of knowledge and belief are discussed in terms of scientific knowledge and technological progress, juxtaposed with analyses of elite and popular belief, which demonstrates the limitations of Weber's notion of the disenchantment of the world. Together they indicate the diverse directions in which Reformation scholarship is now moving, while reminding us of the need to understand particular developments within a broader European context; demonstrating that movements for religious reform left no sphere of European life untouched.