[PDF] The North-Eastern Frontiers of Medieval Europe The Expansion of Latin Christendom in the Baltic Lands by Alan V. Murray | Perlego 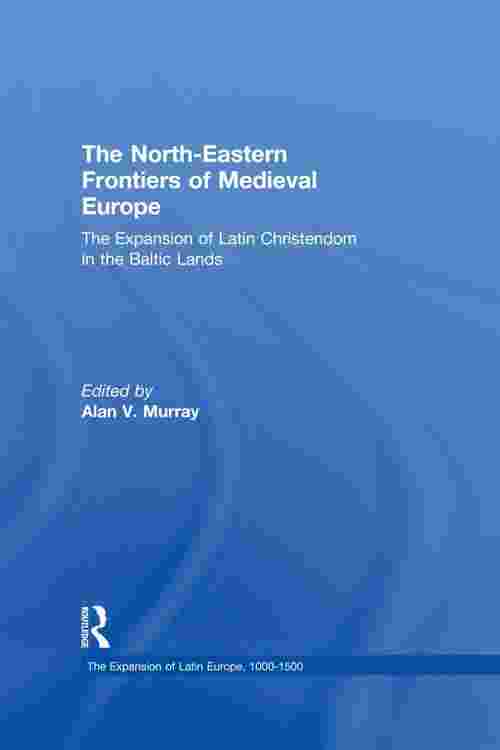 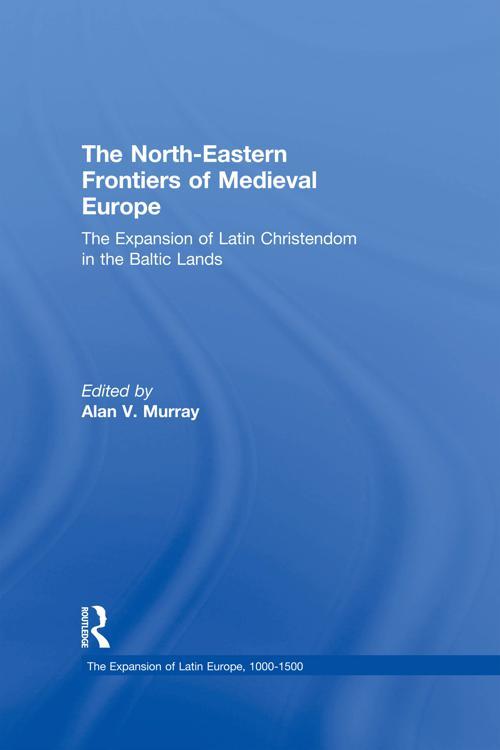 The North-Eastern Frontiers of Medieval Europe

The North-Eastern Frontiers of Medieval Europe

By the mid-twelfth century the lands on the eastern coast of the Baltic Sea, from Finland to the frontiers of Poland, were Catholic Europe's final frontier: a vast, undeveloped expanse of lowlands, forest and waters, inhabited by peoples belonging to the Finnic and Baltic language groups. In the course of the following three centuries, Finland, Estonia, Livonia and Prussia were incorporated into the Latin world through processes of conquest, Christianisation and settlement, and brought under the rule of Western monarchies and ecclesiastical institutions. Lithuania was left as the last pagan polity in Europe, yet able to accept Christianity on its own terms in 1386. The Western conquest of the Baltic lands advanced the frontier of Latin Christendom to that of the Russian Orthodox world, and had profound and long lasting effects on the institutions, society and culture of the region lasting into modern times. This volume presents 21 key studies (2 of them translated from German for the first time) on this crucial period in the development of North-Eastern Europe, dealing with crusade and conversion, the establishment of Western rule, settlement and society, and the development of towns, trade and the economy. It includes a classified bibliography of the main works published in Western languages since World War II together with an introduction by the editor.