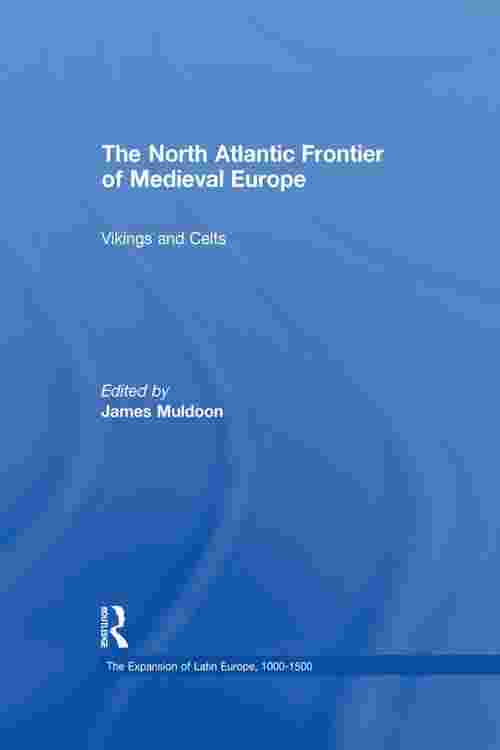 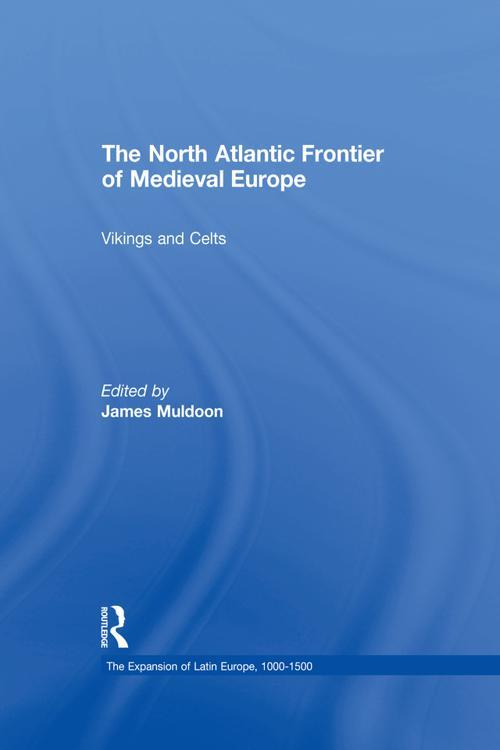 Discussion of medieval European expansion tends to focus on expansion eastward and the crusades. The selection of studies reprinted here, however, focuses on the other end of Eurasia, where dwelled the warlike Celts, and beyond whom lay the north seas and the awesome Atlantic Ocean, formidable obstacles to expansion westward. This volume looks first at the legacy of the Viking expansion which had briefly created a network stretching across the sea from Britain and Ireland to North America, and had demonstrated that the Atlantic could be crossed and land reached. The next sections deal with the English expansion in the western and northern British Isles. In the 12th century the Normans began the process of subjugating the Celts, thus inaugurating for the English an experience which was to prove crucial when colonizing the Americas in the 17th century. Medieval Ireland in particular served as a laboratory for the development of imperial institutions, attitudes, and ideologies that shaped the creation of the British Empire and served as a staging area for further expansion westward.