[PDF] The Ecclesiology of Stanley Hauerwas A Christian Theology of Liberation by John B. Thomson | Perlego 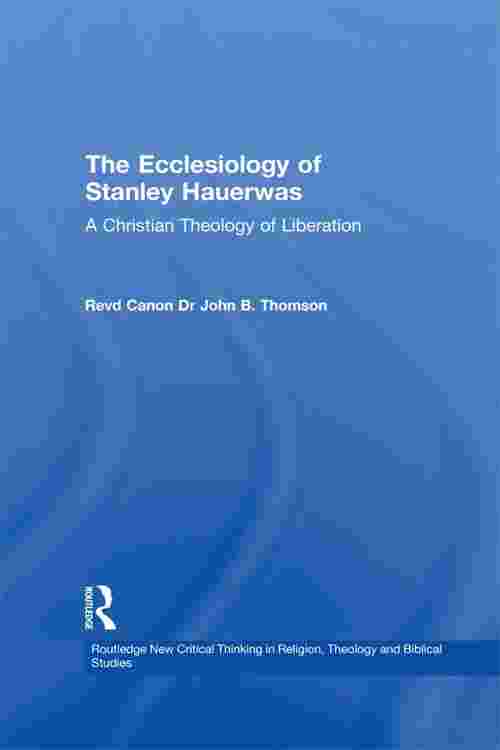 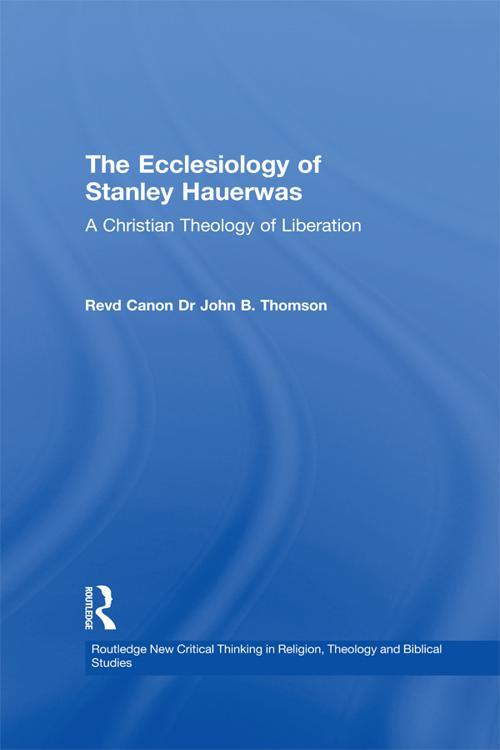 The Ecclesiology of Stanley Hauerwas

The Ecclesiology of Stanley Hauerwas

A Christian Theology of Liberation
John B. Thomson
Book details
Table of contents

This book presents the theological work of Stanley Hauerwas as a distinctive kind of 'liberation theology'. John Thomson offers an original construal of this diffuse, controversial, yet highly significant modern theologian and ethicist. Organising Hauerwas' corpus in terms of the focal concept of liberation, Thomson shows that it possesses a greater degree of coherence than its usual expression in ad hoc essays or sermons. John Thomson locates Hauerwas in relation to a wide range of figures, including the obvious choices - Rauschenbusch, Niebuhr, Barth, Yoder, Lindbeck, MacIntyre, Milbank and O'Donovan - as well as less expected figures such as Gadamer, Habermas, Ricoeur, Pannenberg, Moltmann, and Hardy. Providing a structured and rigorous outline of Hauerwas' intellectual roots, this book presents an account of his theological project that demonstrates an underlying consistency in his attempt to create a political understanding of Christian freedom, reaching beyond the limitations of the liberal post-enlightenment tradition. Hauerwas is passionate about the importance of moral discourse within the Christian community and its implications for the Church's politics. When the Church is often perceived to be in decline and an irrelevance, Hauerwas proffers a way of recovering identity, confidence and mission, particularly for ordinary Christians and ordinary churches. Thomson evaluates the comparative strengths and weaknesses of Hauerwas' argument and indicates a number of vulnerabilities in his project.