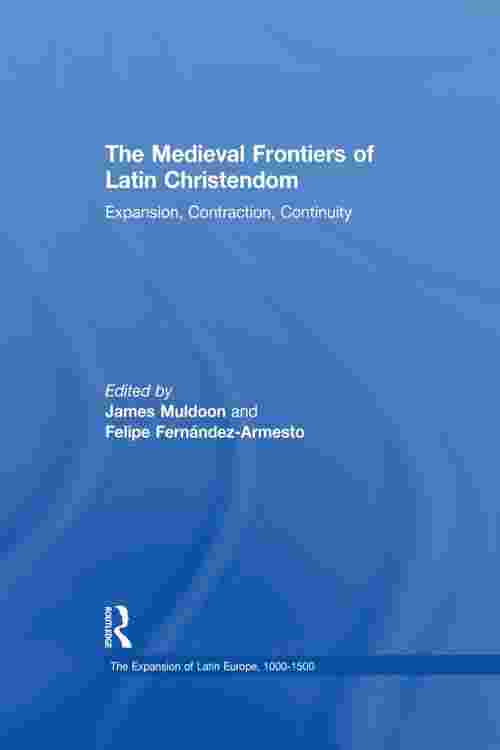 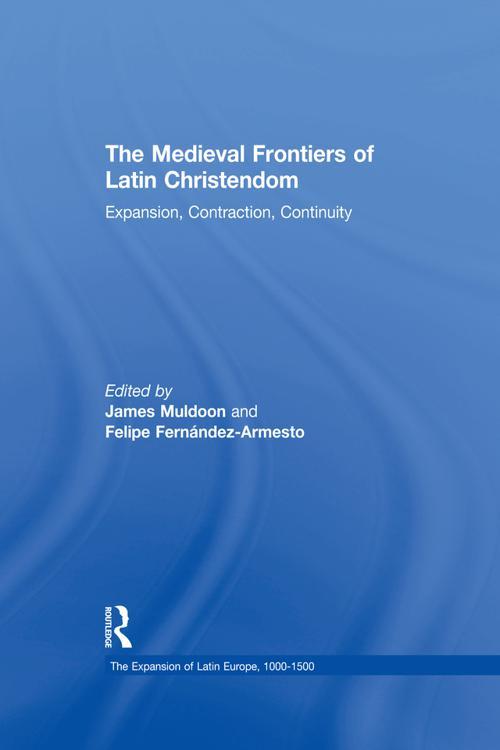 The Medieval Frontiers of Latin Christendom

The Medieval Frontiers of Latin Christendom

The aim of this first volume in the series "The Expansion of Latin Europe" is to sketch the outlines of medieval expansion, illustrating some of the major topics that historians have examined in the course of demonstrating the links between medieval and modern experiences. The articles reprinted here show that European expansion began not in 1492 following Columbus's voyages but earlier as European Christian society re-arose from the ruins of the Carolingian Empire. The two phases of expansion were linked but the second period did not simply replicate the medieval experience. Medieval expansion occurred as farmers, merchants, and missionaries reduced forests to farmland and pasture, created new towns, and converted the peoples encountered along the frontiers to Christianity. Later colonizers subsequently adapted the medieval experience to suit their new frontiers in the New World.