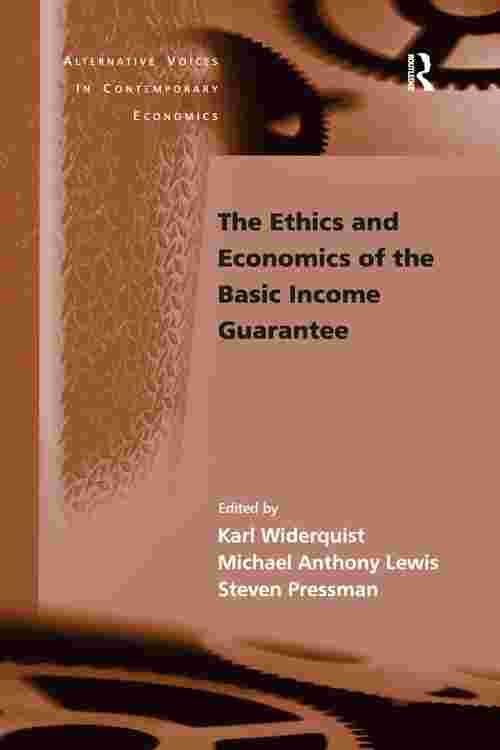 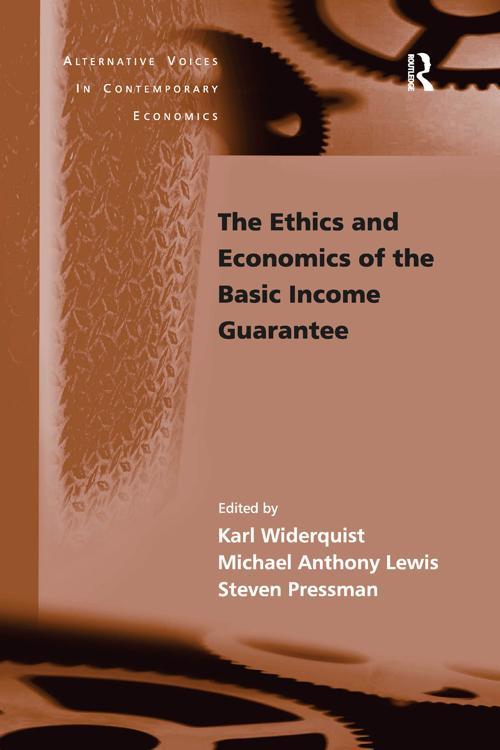 The Ethics and Economics of the Basic Income Guarantee

The Ethics and Economics of the Basic Income Guarantee

Governments in the US, the UK and other nations around the world routinely consider and, in some cases, experiment with reforms of their income support systems. The basic income guarantee, a universal unconditional income grant, has received increasing attention from scholars as an alternative to the kinds of reforms that have been implemented. This book explores the political, sociological, economic, and philosophical issues of the basic income guarantee. Tracing the history of the idea, from its origins in the late eighteenth century through its political vogue in the 1970s, when the Family Assistance Plan narrowly missed passage in the US Congress, it also examines the philosophical debate over the issue. The book is designed to foster a climate of ideas amongst those specifically interested in the income support policies and more widely for those concerned with public, welfare and labour economics. Its coverage will enable readers to obtain an in depth grounding in the topic, regardless of their position in the debate.