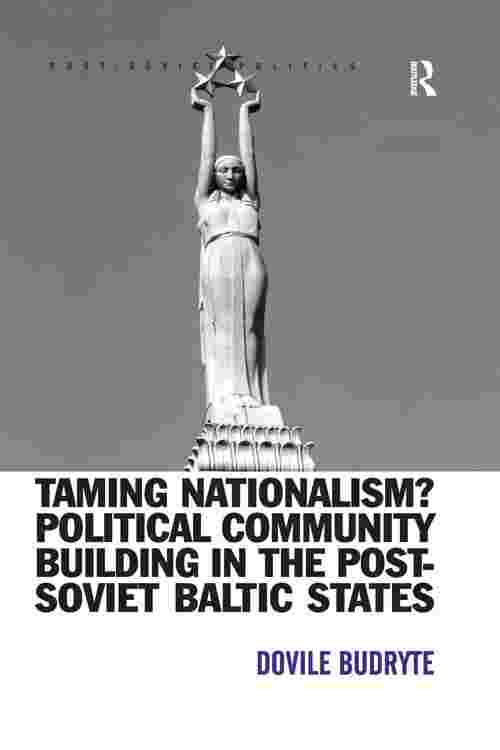 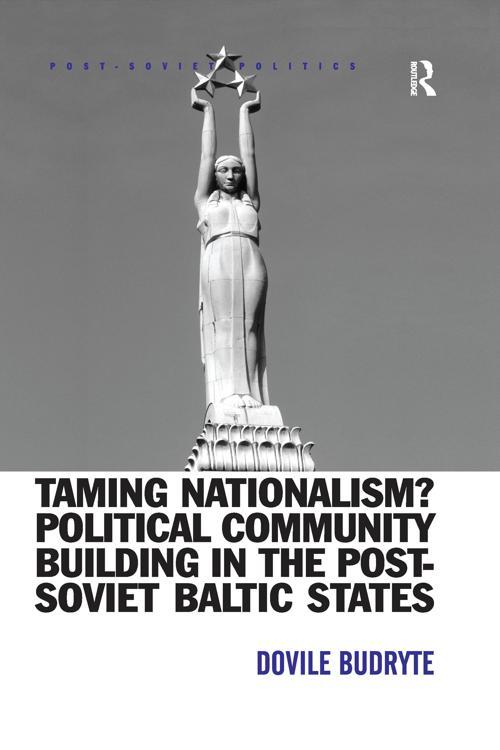 Revisiting the process of political community building in Estonia, Latvia and Lithuania, this book analyzes the roles that international actors have played in these processes and assesses the unintended consequences of this involvement. The study differs from other works on ethnic minorities and nationalism in the former Soviet Union by exploring the use of minority rights discourse and the salience of historical memory. Case studies examine the transformation of nationalism in Estonia, Latvia and Lithuania - all former Soviet republics - which have experienced Soviet nationalities policy first-hand. Primarily intended for an academic audience and practitioners interested in promoting tolerance in multi-ethnic societies, the book's historical narrative will also appeal to readers with a general interest in the former Soviet Union and post-Communism.