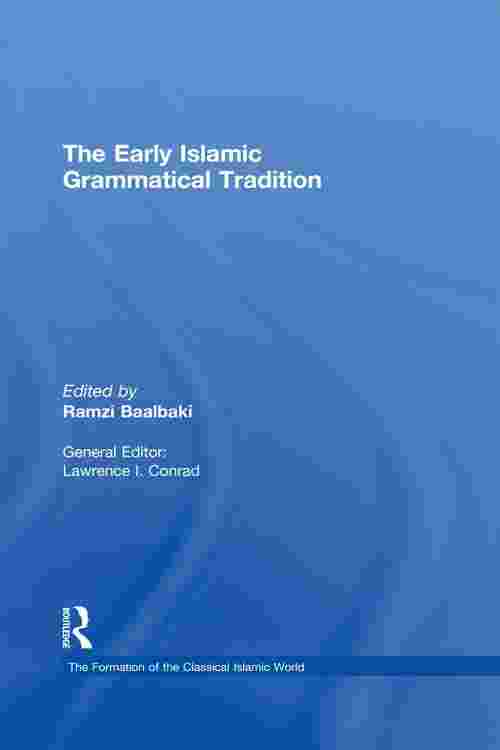 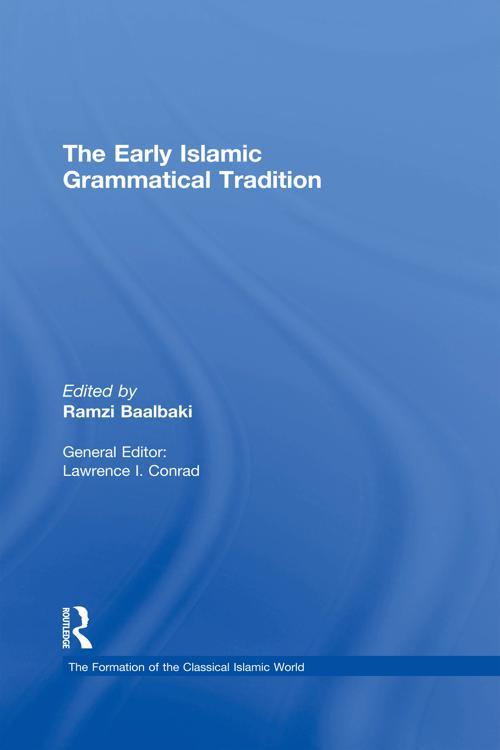 The last decades have witnessed a major resurgence of interest in the Arabic grammatical tradition. Many of the issues on which previous scholarship focused - for example, foreign influences on the beginnings of grammatical activity, and the existence of grammatical "schools" - have been revisited, and new areas of research have been opened up, particularly in relation to terminology, the analytical methods of the grammarians, and the interrelatedness between grammar and other fields such as the study of the Qur'an, exegesis and logic. As a result, not only has the centrality of the Arabic grammatical tradition to Arab culture as a whole become an established fact, but also the fields of general and historical linguistics have finally come to realize the importance of Arabic grammar as one of the major linguistic traditions of the world. The sixteen studies included in this volume have been chosen to highlight the themes which occupy modern scholarship and the problems which face it; while the introductory essay analyses these themes within the wider context of early Islamic activity in philology as well as related areas of religious studies and philosophy.