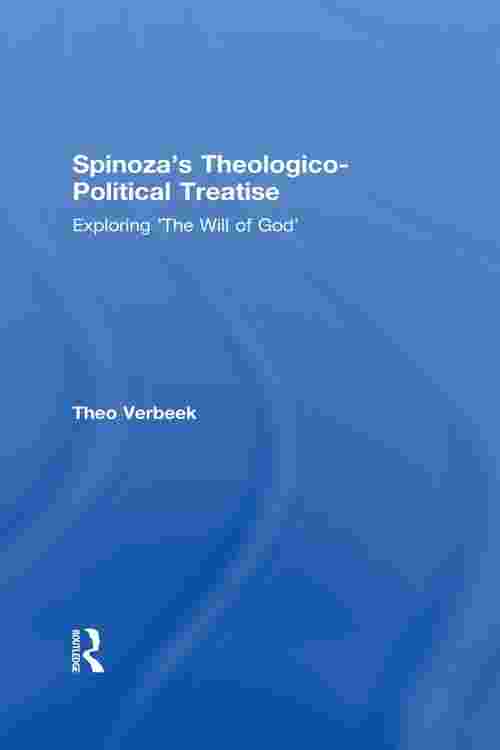 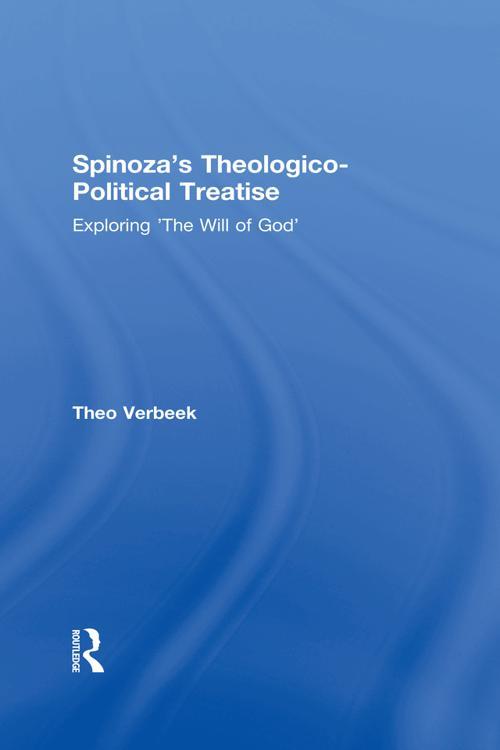 This book presents the first accessible analysis of Spinoza's Tractatus Theologico-politicus, situating the work in the context of Spinoza's general philosophy and its 17th-century historical background. According to Spinoza it is impossible for a being to be infinitely perfect and to have a legislative will. This idea, demonstrated in the Ethics, is presupposed and further elaborated in the Tractatus Theologico-politicus. It implies not only that on the level of truth all revealed religion is false, but also that all authority is of human origin and that all obedience is rooted in a political structure. The consequences for authority as it is used in a religious context are explored: the authority of Scripture, the authority of particular interpretations of Scripture, and the authority of the Church. Verbeek also explores the work of two other philosophers of the period - Hobbes and Descartes - to highlight certain peculiarities of Spinoza's position, and to show the contrasts between their theories.