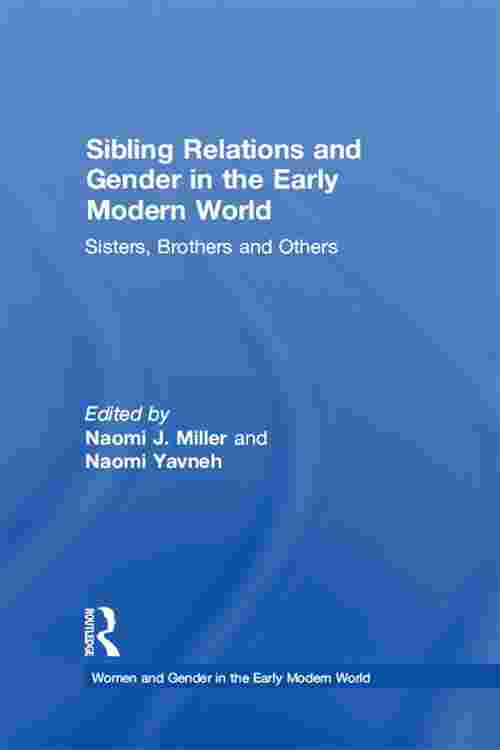 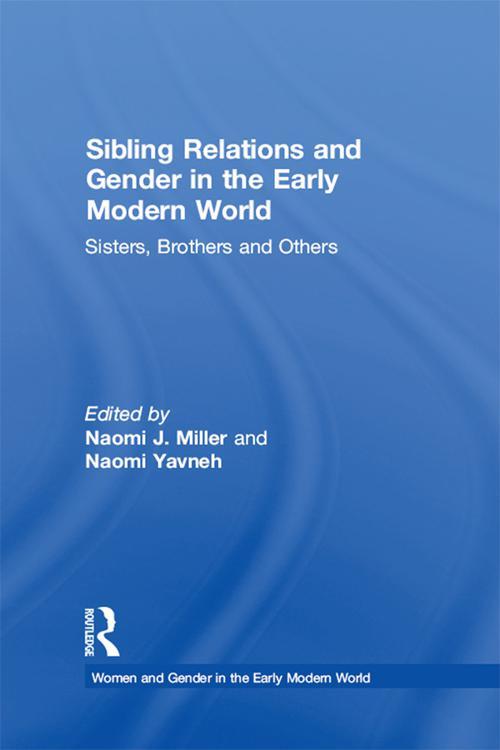 Sibling Relations and Gender in the Early Modern World

Sibling Relations and Gender in the Early Modern World

While the relationships between parents and children have long been a staple of critical inquiry, bonds between siblings have received far less attention among early modern scholars. Indeed, until now, no single volume has focused specifically on relations between brothers and sisters during the early modern period, nor do many essays or monographs address the topic. The essays in Sibling Relations and Gender in the Early Modern World focus attention on this neglected area, exploring the sibling dynamics that shaped family relations from the fifteenth through the seventeenth centuries in Italy, England, France, Spain, and Germany. Using an array of feminist and cultural studies approaches, prominent scholars consider sibling ties from a range of interdisciplinary perspectives, including art history, musicology, literary studies, and social history. By articulating some of the underlying paradigms according to which sibling relations were constructed, the collection seeks to stimulate further scholarly research and critical inquiry into this fruitful area of early modern cultural studies.