[PDF] Reading, Publishing and the Formation of Literary Taste in England, 1880-1914 by Mary Hammond | Perlego 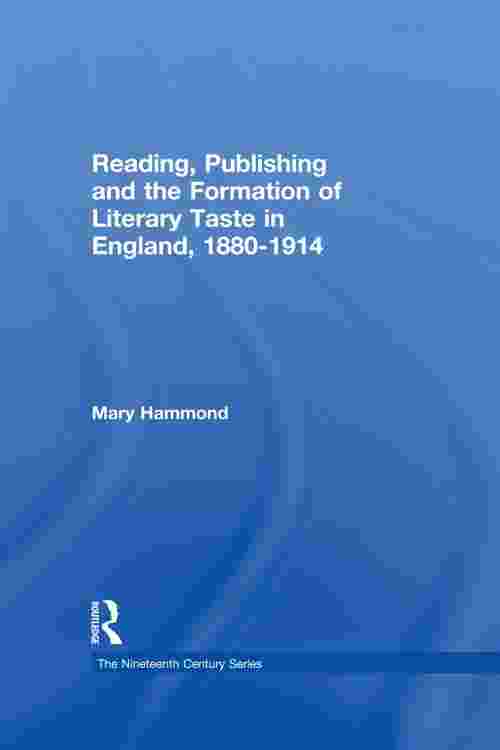 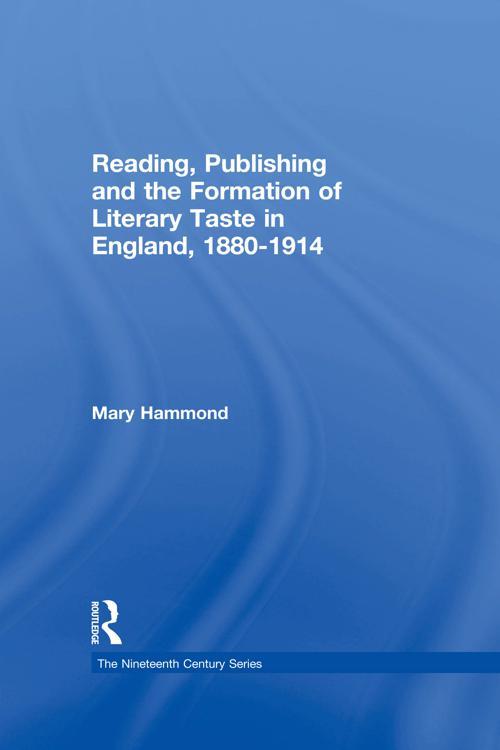 Reading, Publishing and the Formation of Literary Taste in England, 1880-1914

Reading, Publishing and the Formation of Literary Taste in England, 1880-1914

Between 1880 and 1914, England saw the emergence of an unprecedented range of new literary forms from Modernism to the popular thriller. Not coincidentally, this period also marked the first overt references to an art/market divide through which books took on new significance as markers of taste and class. Though this division has received considerable attention relative to the narrative structures of the period's texts, little attention has been paid to the institutions and ideologies that largely determined a text's accessibility and circulated format and thus its mode of address to specific readerships. Hammond addresses this gap in scholarship, asking the following key questions: How did publishing and distribution practices influence reader choice? Who decided whether or not a book was a 'classic'? In a patriarchal, class-bound literary field, how were the symbolic positions of 'author' and 'reader' affected by the increasing numbers of women who not only bought and borrowed, but also wrote novels? Using hitherto unexamined archive material and focussing in detail on the working practices of publishers and distributors such as Oxford University Press and W.H. Smith and Sons, Hammond combines the methodologies of sociology, literary studies and book history to make an original and important contribution to our understanding of the cultural dynamics and rhetorics of the fin-de-siècle literary field in England.