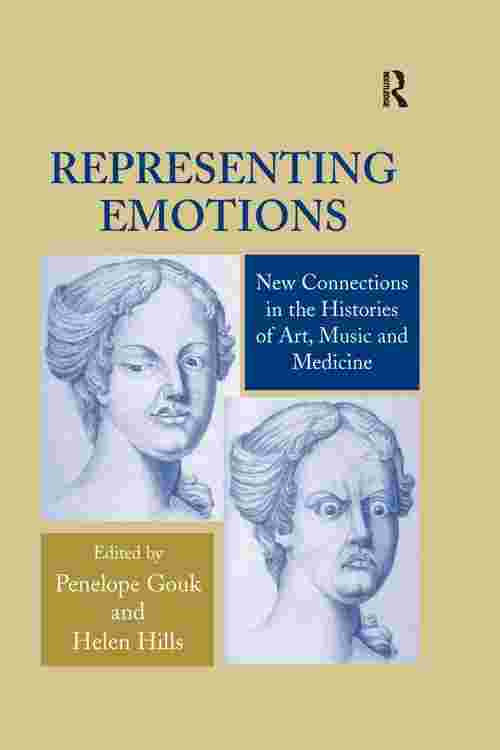 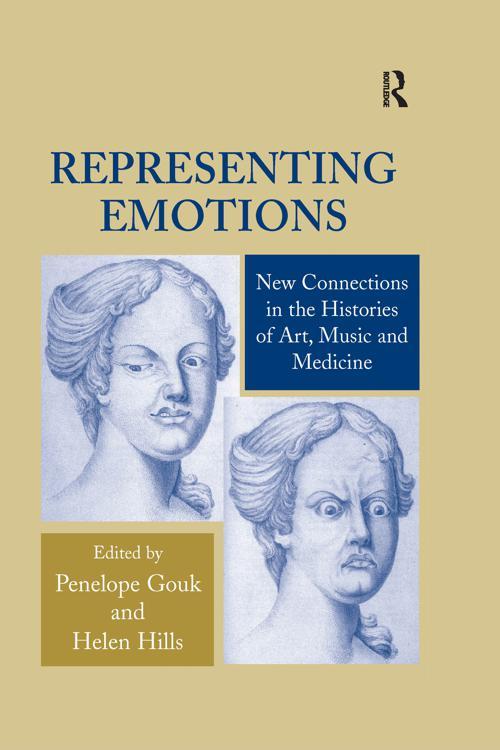 Juxtaposing artistic and musical representations of the emotions with medical, philosophical and scientific texts in Western culture between the Renaissance and the twentieth century, the essays collected in this volume explore the ways in which emotions have been variously conceived, configured, represented and harnessed in relation to broader discourses of control, excess and refinement. Since the essays explore the interstices between disciplines (e.g. music and medicine, history of art and philosophy) and thereby disrupt established frameworks within the histories of art, music and medicine, traditional narrative accounts are challenged. Here larger historical forces come into perspective, as these papers suggest how both artistic and scientific representations of the emotions have been put to use in political, social and religious struggles, at a variety of different levels.