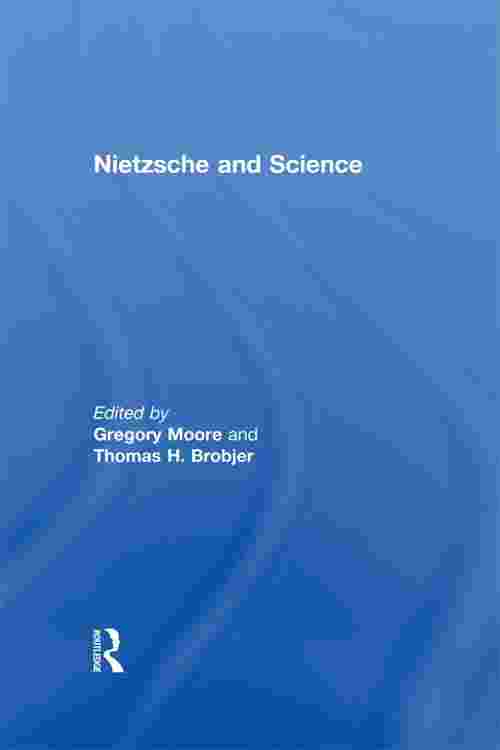 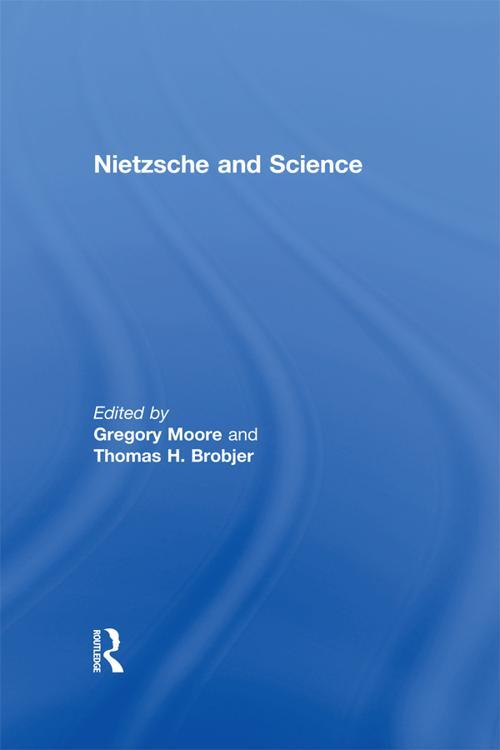 Nietzsche and Science explores the German philosopher's response to the extraordinary cultural impact of the natural sciences in the late nineteenth century. It argues that the science of his day exerted a powerful influence on his thought and provided an important framework within which he articulated his ideas. The first part of the book investigates Nietzsche's knowledge and understanding of specific disciplines and the influence of particular scientists on Nietzsche's thought. The second part examines how Nietzsche actually incorporated various scientific ideas, concepts and theories into his philosophy, the ways in which he exploited his reading to frame his writings, and the relationship between his understanding of science and other key themes of his thought, such as art, rhetoric and the nature of philosophy itself.