[PDF] On the Way to Statehood Secession and Globalization by Peter Radan, Aleksandar Pavkovic | Perlego 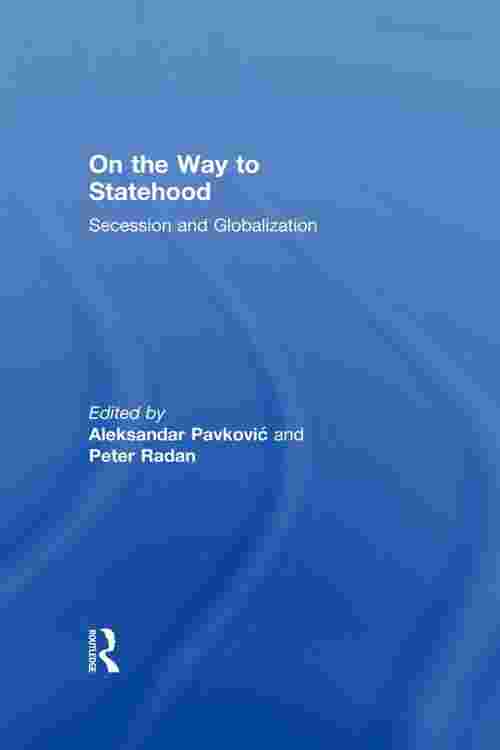 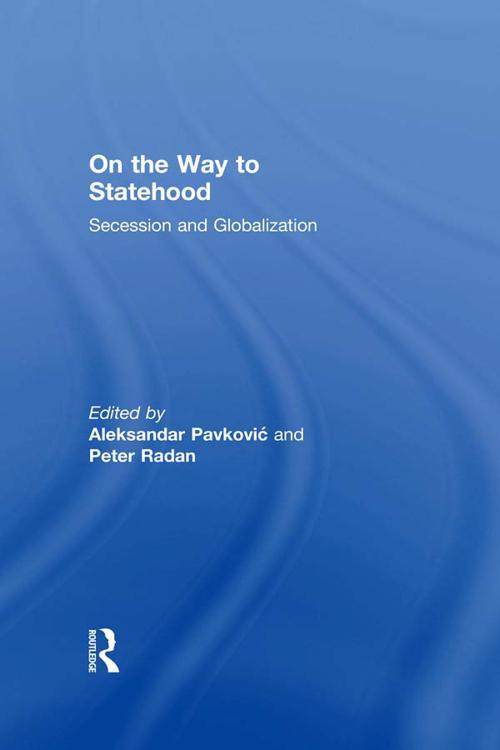 On the Way to Statehood

On the Way to Statehood

The present international order is characterized by the rapid globalization of economic activity, by systematic attempts to coordinate state responses to the outbreaks of violence and by unilateral military interventions against sovereign states either by the USA or by one of its regional allies. This collection explores the changes that the current international order has brought to the theory and practice of recognition of secessionist claims and to the conditions for secessionist mobilization. The volume examines how independence movements achieve legitimacy amongst both their target populations and outside states, and how the forces of increasing economic globalization and political interdependence impact on secessionist mobilization. It addresses how the outside states recognize the independence of new states and whether the claims to independent statehood can be justified within normative theories of secession and international law. These issues are explored both through comparative analysis within legal, international relations and political science frameworks and through an examination of several recent attempts at secession.