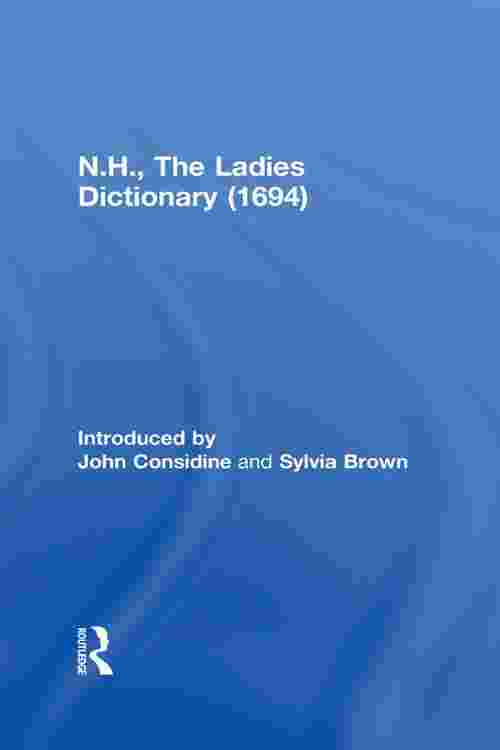 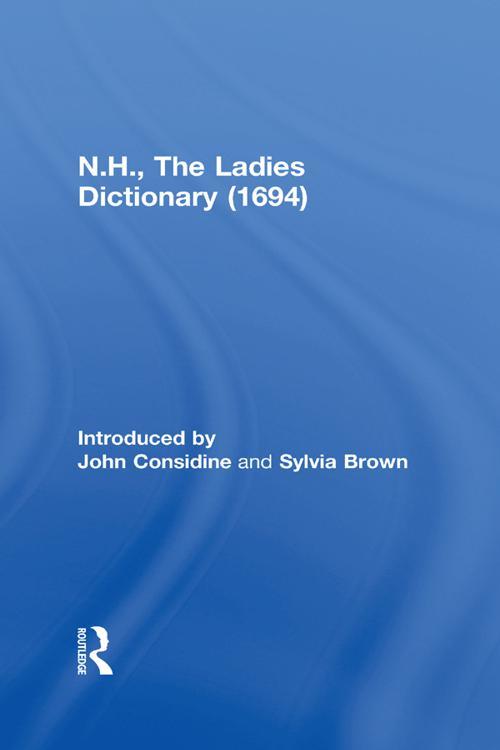 The ladies dictionary, being a general entertainment for the fair-sex was published on 19 March 1694 by John Dunton. No compiler was named on the title page, but the dedication by 'the author' addressed 'to the Ladies, Gentlewomen, and Others, of the Fair-Sex' was signed 'N. H.' The book offers around 1950 lexical and encyclopaedic entries, the great majority excerpted either verbatim or with some degree of abridgement or adaptation from other published books. It was the first substantial reference book to be published in England with women as its principal target audience, and was arguably the first alphabetically-arranged encyclopaedia to be published in English. The editor's introduction in this edition starts with an overview of the publisher John Dunton, and goes on to discuss the compilers of LD; its sources; its editing, printing and proof-reading; and its advertising, publication and afterlife. It concludes with lists of primary and secondary sources (including all the identified sources of LD). The reproduction of the dictionary that follows is from the Robert H. Taylor collection at Princeton. Because LD is irregularly alphabetized, the reproduction is followed by a new index of entries in strict alphabetical order, with their sources identified.