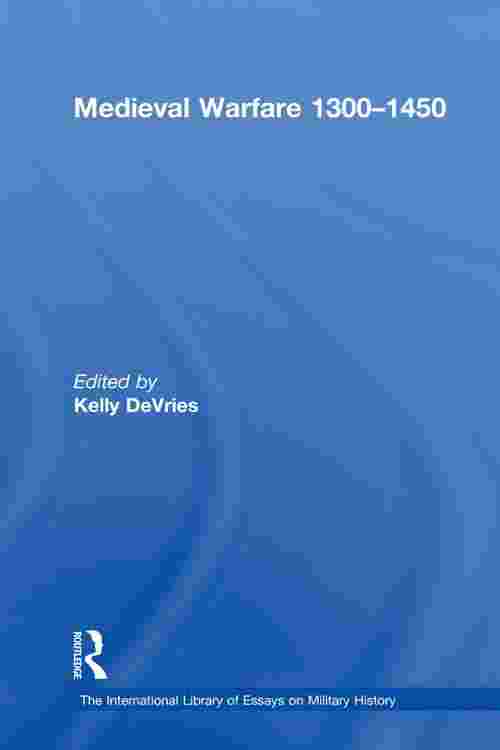 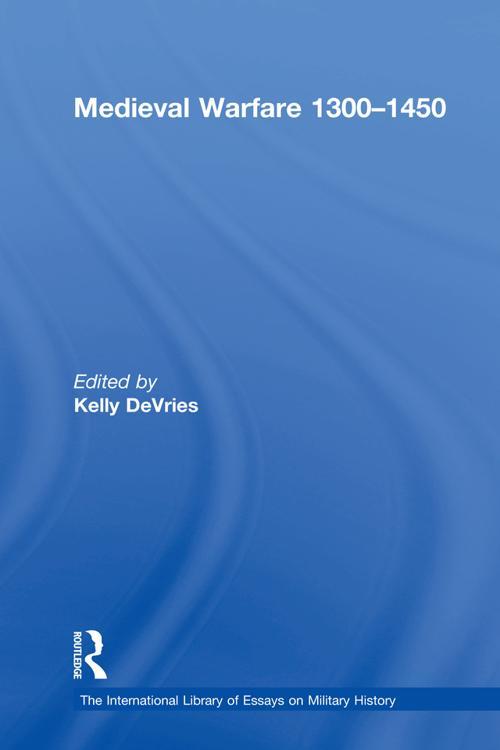 War was epidemic in the late Middle Ages. It affected every land and all peoples from Scotland and Scandinavia in the north to the southern Mediterranean Sea coastlines of Morocco, North Africa, Egypt, and the Middle East in the south, from Ireland and Spain in the west to Russia and Turkey in the east. Nowhere was peaceful for any significant amount of time. The period also saw significant changes in military theory and practice which altered the ways in which campaigns were conducted, battles fought, and sieges laid; and changes in the leadership, recruitment, training, supply and financing of armies. There were changes in the relationship between those waging warfare, from generals to irregular troops, and the society in which they lived and for or against which they fought; the frequency of popular rebellions and the participation in them by townspeople and peasants; changes in the desire to undertake Crusades, and changes in technology, including but not limited to gunpowder weapons. This collection gathers together some of the best published work on these topics. The first section of seven papers show that throughout Europe in the later Middle Ages generals led and armies followed what are usually defined as "modern" strategy and tactics, contrary to popular belief. The second part reprints nine works that examine the often neglected aspects of the process of putting and keeping together a late medieval army. In the third section the authors discuss various ways that warfare in the fourteenth and fifteenth century affected the society of that period. The final sections cover popular rebellions and crusading.