[PDF] Local Politics in the French Wars of Religion The Towns of Champagne, the Duc de Guise, and the Catholic League, 1560–95 by Mark W. Konnert | Perlego 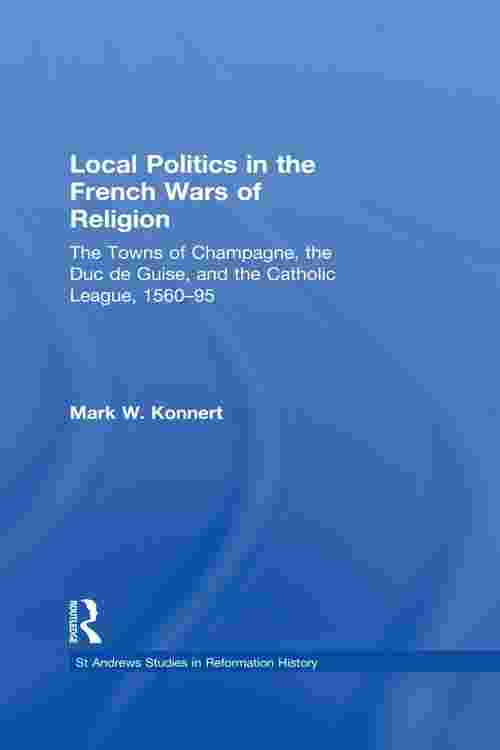 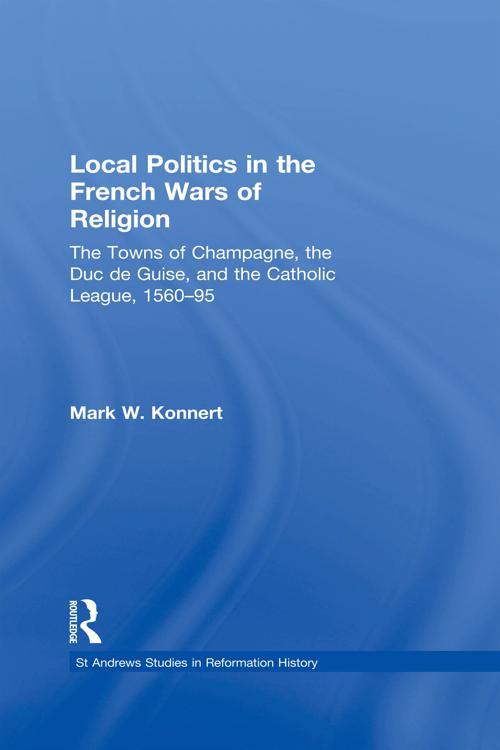 Local Politics in the French Wars of Religion

Local Politics in the French Wars of Religion

The Towns of Champagne, the Duc de Guise, and the Catholic League, 1560–95
Mark W. Konnert
Book details
Table of contents

Drawing on the municipal archives of eleven French provincial towns as well as other related sources, this book explores the links between local and national politics during the Wars of Religion of the later sixteenth century. It argues that the response of the French towns to the challenge of heresy, and later the Catholic League, was conditioned by local circumstances. Whilst previous work has been published on the urban dimensions to the Wars of Religion, few studies provide a study of an entire province, allowing as this book does, the opportunity to explicitly compare several towns. After a detailed topographical introduction, placing in context the towns of the region and describing their differing urban constitutions, the following chapters deal with the crisis points of the Wars of Religion. This book sits squarely in the forefront of one of the dominant themes in the historiography of early modern France: the importance of the local community and local elites in political structures and political life. As such, it will prove fruitful reading for all scholars with an interest in early modern French urban and political culture.