[PDF] Innocent III and the Crown of Aragon The Limits of Papal Authority by Damian J. Smith | Perlego 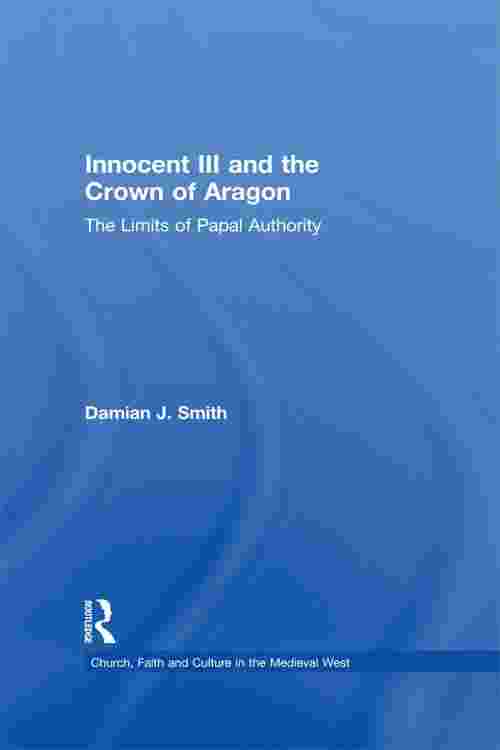 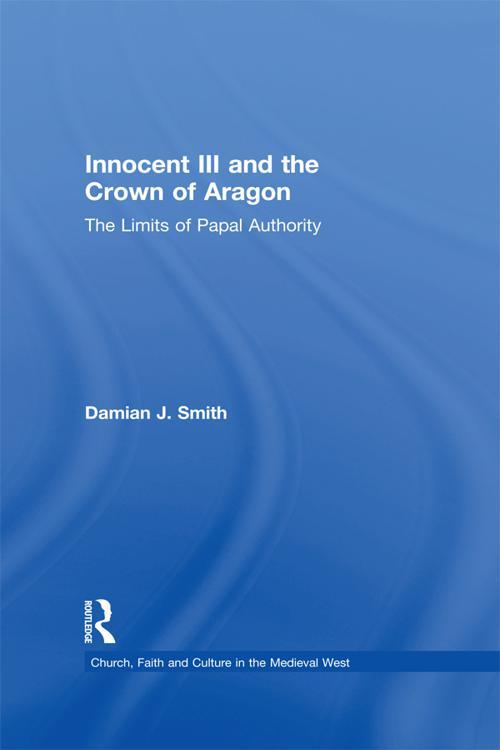 Innocent III and the Crown of Aragon

Innocent III and the Crown of Aragon

Drawing on an extensive study of the primary sources, Damian Smith explores the relationship between the Roman Curia and Aragon-Catalonia in the late 12th and early 13th centuries. His focus is the pontificate of Innocent III, the most politically influential medieval Pope, and the reign of King Peter II of Aragon and the first years of King James I. By analysing the practical example of papal actions towards one of its closest secular allies, the work deepens our understanding of the objectives and limits of the Papacy, while making clear the Pope's profound influence on the realm's political development. Marriage affairs and politics, the Spanish Reconquista, with the campaign of Las Navas, and the Albigensian Crusade, in which King Peter met his death at the battle of Muret, are all covered. The final chapters turn more specifically to Church affairs, looking at the relations between the papacy and the bishops of the province of Tarragona, and at the success of Innocent III's mission to reform religious life.