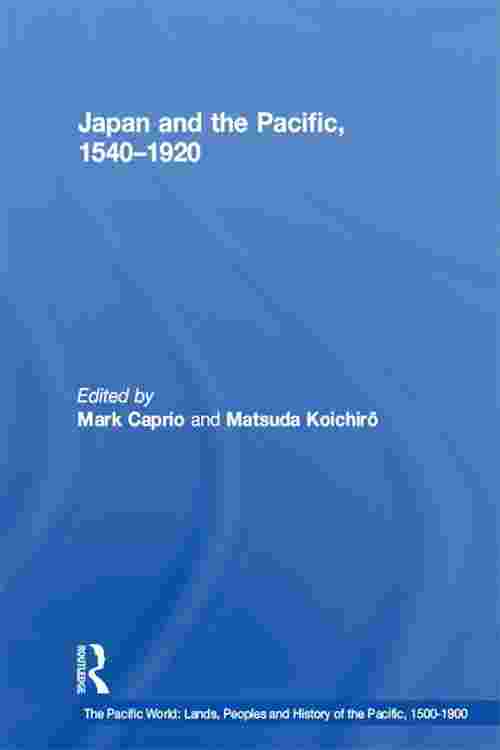 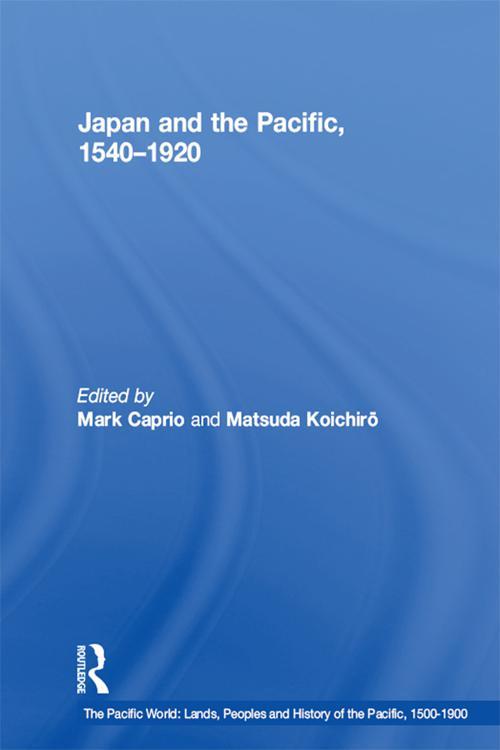 This volume seeks to capture the rich array of images that define Japan's encounters with the Pacific Ocean. Contemporary Japanese most readily associate 'Pacific' with the devastating war that their country fought over a half century ago. The ensuing occupation realized a situation that this people had striven to avoid ever since the Portuguese first arrived in 1543 - their subjugation by a foreign power. But the Pacific Ocean also extended Japan's overseas contacts. From antiquity Japanese and their neighbours crossed it to trade ideas and products. From the mid-16th century it carried people from more distant lands, Europe and America, and thus expanded and diversified Japan's cultural and economic exchange networks. From the late 19th century it provided the highway to transport Japanese imperial expansion in Northeast Asia and later to encourage overseas migration into the Pacific and the Americas. The studies selected for inclusion in this volume, along with the introduction, explain how the Pacific Ocean thus nurtured images of both threat and opportunity to the island nation that it surrounds.