[PDF] Knighthoods of Christ Essays on the History of the Crusades and the Knights Templar, Presented to Malcolm Barber by Norman Housley | Perlego 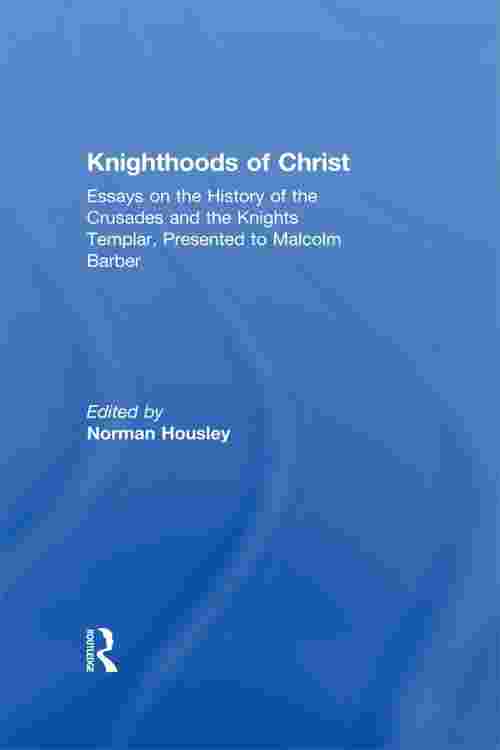 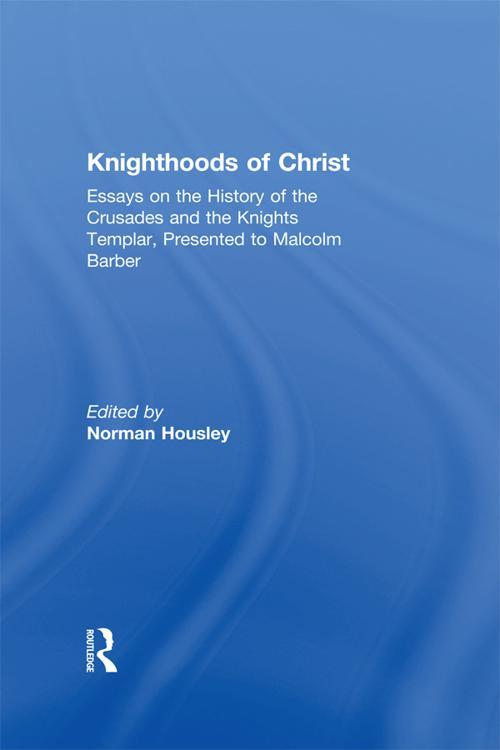 Essays on the History of the Crusades and the Knights Templar, Presented to Malcolm Barber
Norman Housley
Book details
Table of contents

During the Central Middle Ages Catholics had the opportunity to take part in Holy War in the Latin East in two different but related ways, by taking the Cross and by entering the Order of the Temple. Both crusaders and Knights Templar were dubbed by contemporary panegyrists milites Christi, knights engaged in combat for the cause of Christ. On numerous battlefields in the Middle East crusaders and Templars fought side by side. By the late thirteenth century both modes of Holy War faced critical situations. Crusading failed to save the mainland states of Palestine and Syria from Muslim conquest in 1291, while the Knights Templar entered a period of internal demoralisation and external attack that culminated in the suppression of their Order in 1312. This collection of essays by distinguished historians of the Crusades and the Order of the Temple covers the whole span of their historical evolution and offers numerous insights into the ideologies, practicalities and ramifications of Christian Holy War in the Middle Ages.