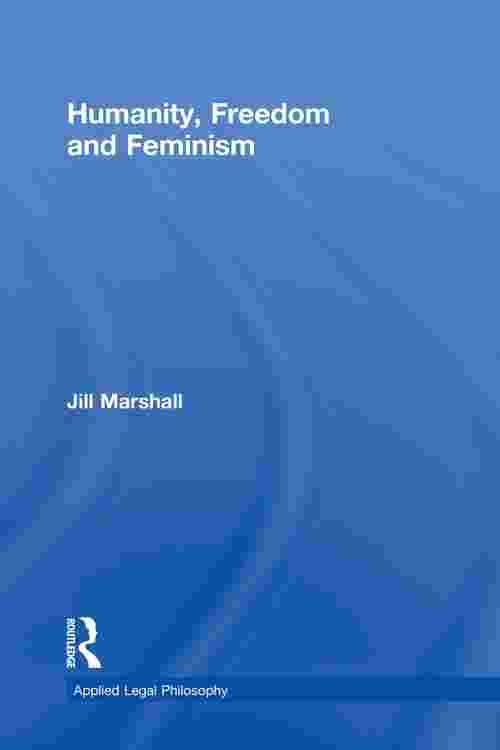 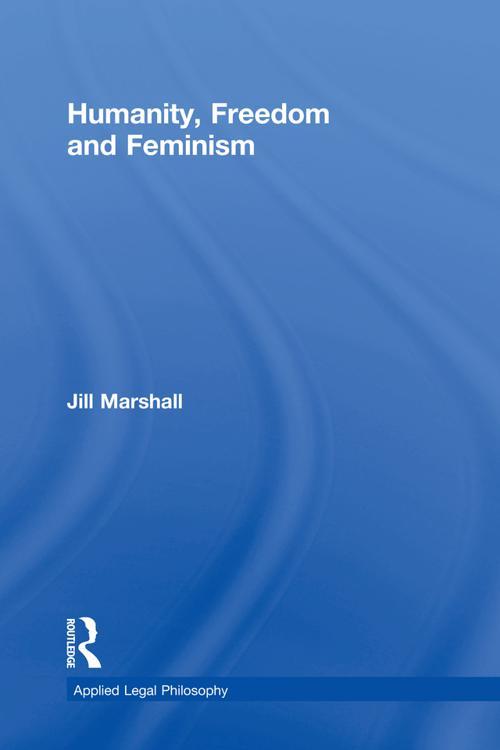 While some feminists seek to use ideas of the 'universal human subject' to include women, others argue that such ideas are intrinsically masculine and exclude the feminine. This book analyzes and critiques 'second wave' feminists who discuss how philosophers such as Plato and Aristotle, Descartes, Hobbes and Kant regard human beings and their capacities. The author suggests adopting an inclusive universal concept of the human being, drawn from ideas of positive liberty from the liberal tradition, Hegelian ideas of the formation of the free human being in society, and care ethics. The book links this theoretical perspective to international human rights and humanitarian law, drawing together areas of theory usually presented separately. These include the liberal theory of the individual (particularly individual freedom, feminist critiques and theories of subjectivity), globalization and global identity issues and the theory of human rights law, with the focus resting on human subjectivity and ethics. While the focus is on Anglo-American jurisprudence, this is combined with continental philosophy, international human rights issues and a Yugoslav war crimes case study.