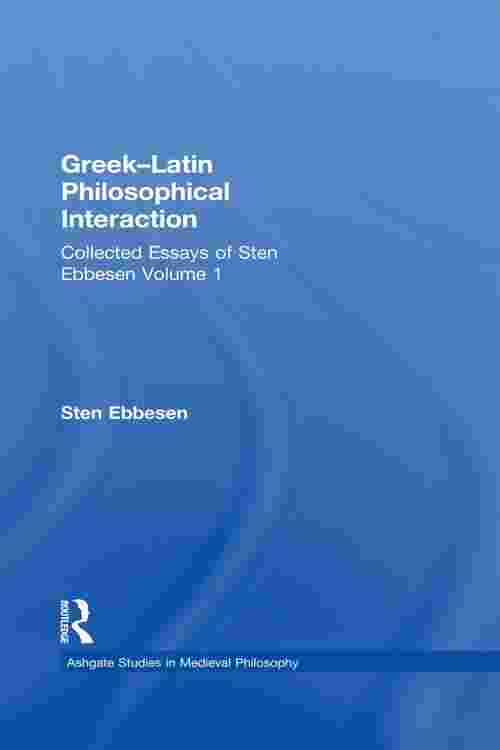 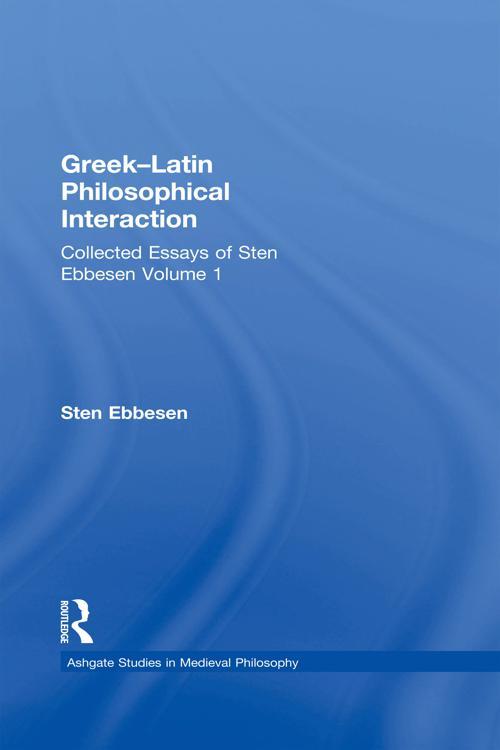 Sten Ebbesen has contributed many works in the field of ancient and medieval philosophy over many decades of dedicated research. His style is crisp and lucid and his philosophical penetration and exposition of often difficult concepts and issues is both clear and intellectually impressive. Ashgate is proud to present this three volume set of his collected essays, all of them thoroughly revised and updated. Each volume is thematically arranged. Volume One: Greek-Latin Philosophical Interaction explores issues of relevance to the history of logic and semantics, and in particular connections and/or differences between Greek and Latin theory and scholarly procedures, with special emphasis on late antiquity and the Middle Ages.