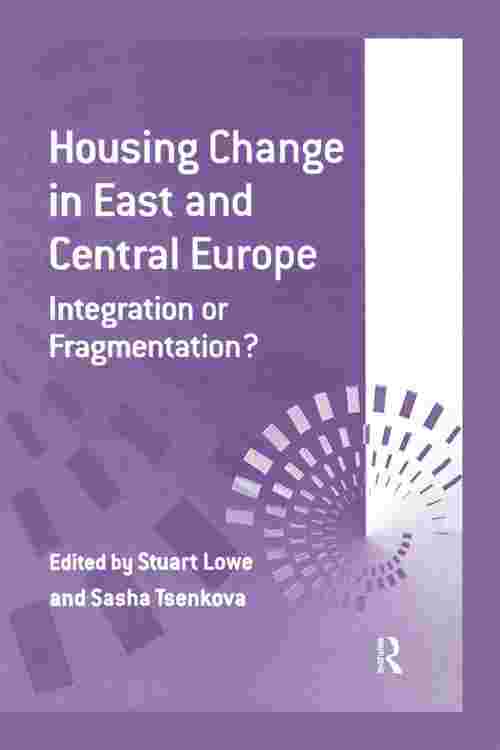 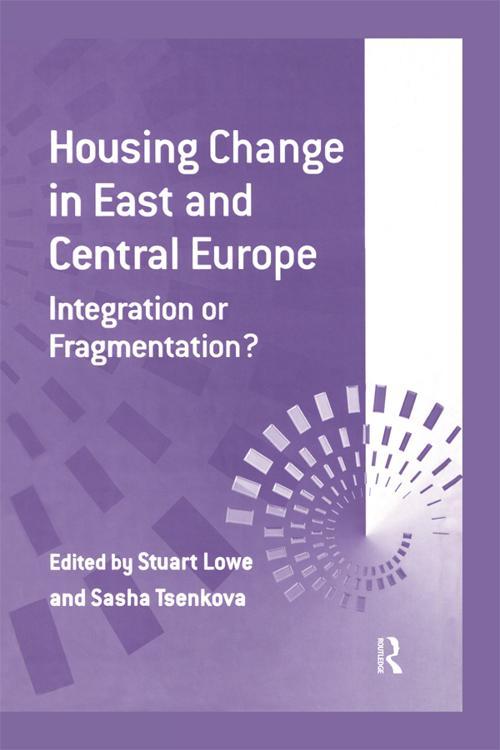 Ten years after the fall of the Berlin Wall, patterns of change to the former communist nations of Europe are now discernible in a way that was impossible to see in the initial years. This insightful book focuses on the case of changes in housing based on evidence collected from across the Central and Eastern European region. The volume adopts a conceptual framework and provides cross-regional analysis, amongst which is situated a series of more focused case studies. Issues examined include the consequences of the rapid privatization of state rental housing including the emergence of 'super-owner-occupied' countries, dramatic changes in urban structure and evidence that housing, having been the shock absorber against which wider economic restructuring has occurred, now faces a whole series of deferred problems. The enthusiasm with which the market economy was initially embraced must now be tempered by a more sober assessment of what in reality has happened.