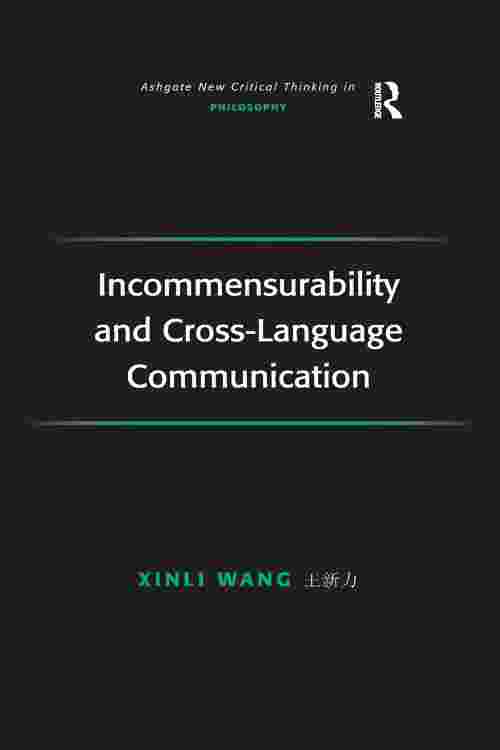 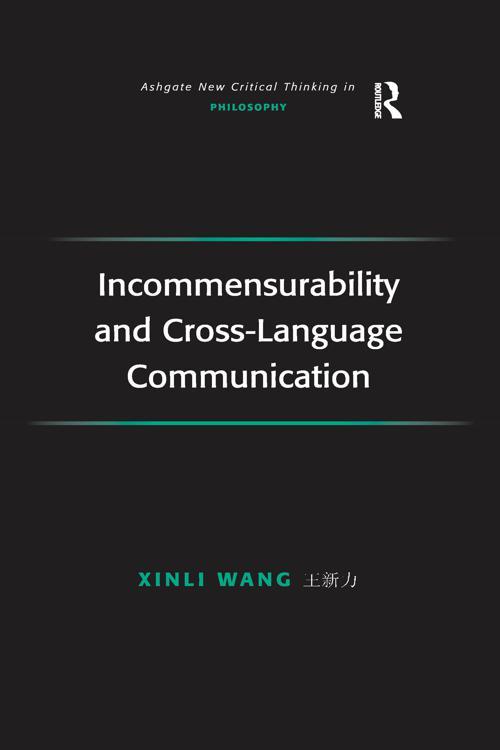 A dominant epistemological assumption behind Western philosophy is that it is possible to locate some form of commonality between languages, traditions, or cultures - such as a common language or lexicon, or a common notion of rationality - which makes full linguistic communication between them always attainable. Xinli Wang argues that the thesis of incommensurability challenges this assumption by exploring why and how linguistic communication between two conceptually disparate languages, traditions, or cultures is often problematic and even unattainable. According to Wang's presuppositional interpretation of incommensurability, the real secret of incommensurability lies in the ontological set-ups of two competing presuppositional languages. This book provides many original contributions to the discussion of incommensurability and related issues in philosophy and offers valuable insights to scholars in other fields, such as anthropology, communication, linguistics, scientific education, and cultural studies.