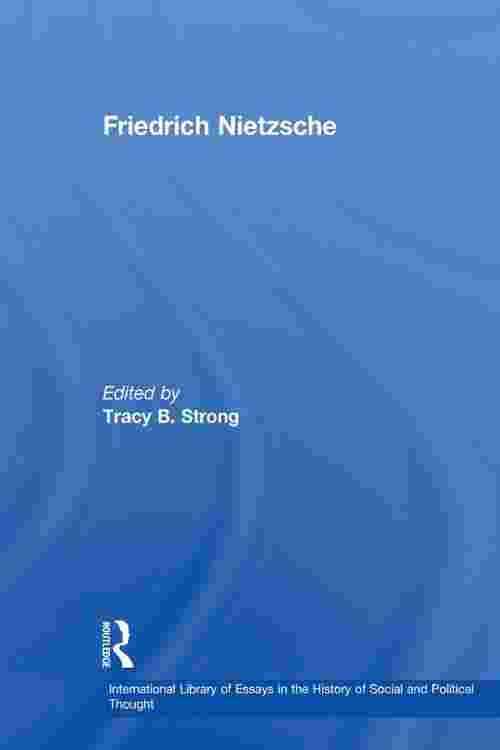 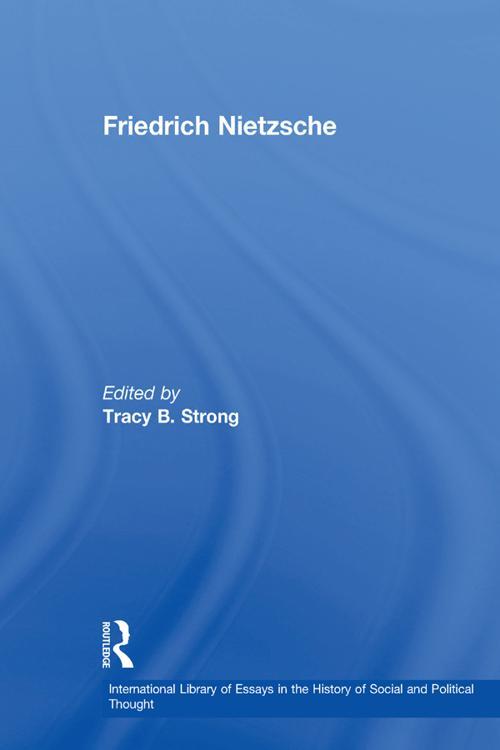 From his first readers to the present, Friedrich Nietzsche has found supporters and detractors on every point of the political spectrum. In the introduction to this volume, Tracy Strong analyzes the reasons for this diversity of reception. They are to be found, not only in modern social and political developments but, more importantly, in the purpose and style of Nietzsche's writing. The volume includes selections from all major interpretive schools, including some from the early part of the twentieth century, an appendix presenting a new translation of one of Nietzsche's most controversial writings, The Greek State, and a lengthy bibliography of writings on Nietzsche and politics. The essays gathered together in this volume are the work of the most seminal Nietzsche scholars and, taken together, provide a comprehensive study of Nietzsche's political thought.